Note: The Jets were back on the ice on Tuesday as they got back into a routine with a busy practice. Today they will practice again at 11 AM so be sure to check back for the Practice Report.

Note II: The Moose will finally wrap up practice today nine days after their last game as they get ready to face Stockton on Thursday in the first of five games at home.

Winnipeg Sun: Jets expect high-intensity, playoff-like action in showdown with first-place Leafs. It isn’t a three-game mini series but two straight in a battle for top spot with two teams coming off bad losses should make for some interesting hockey.

Winnipeg Sun: Jets still trying to find the right fit for underwhelming Dubois.  With the fact that the top three teams in the North seem to be set the stretch run to the post-season seems like the time to get this all sorted out. 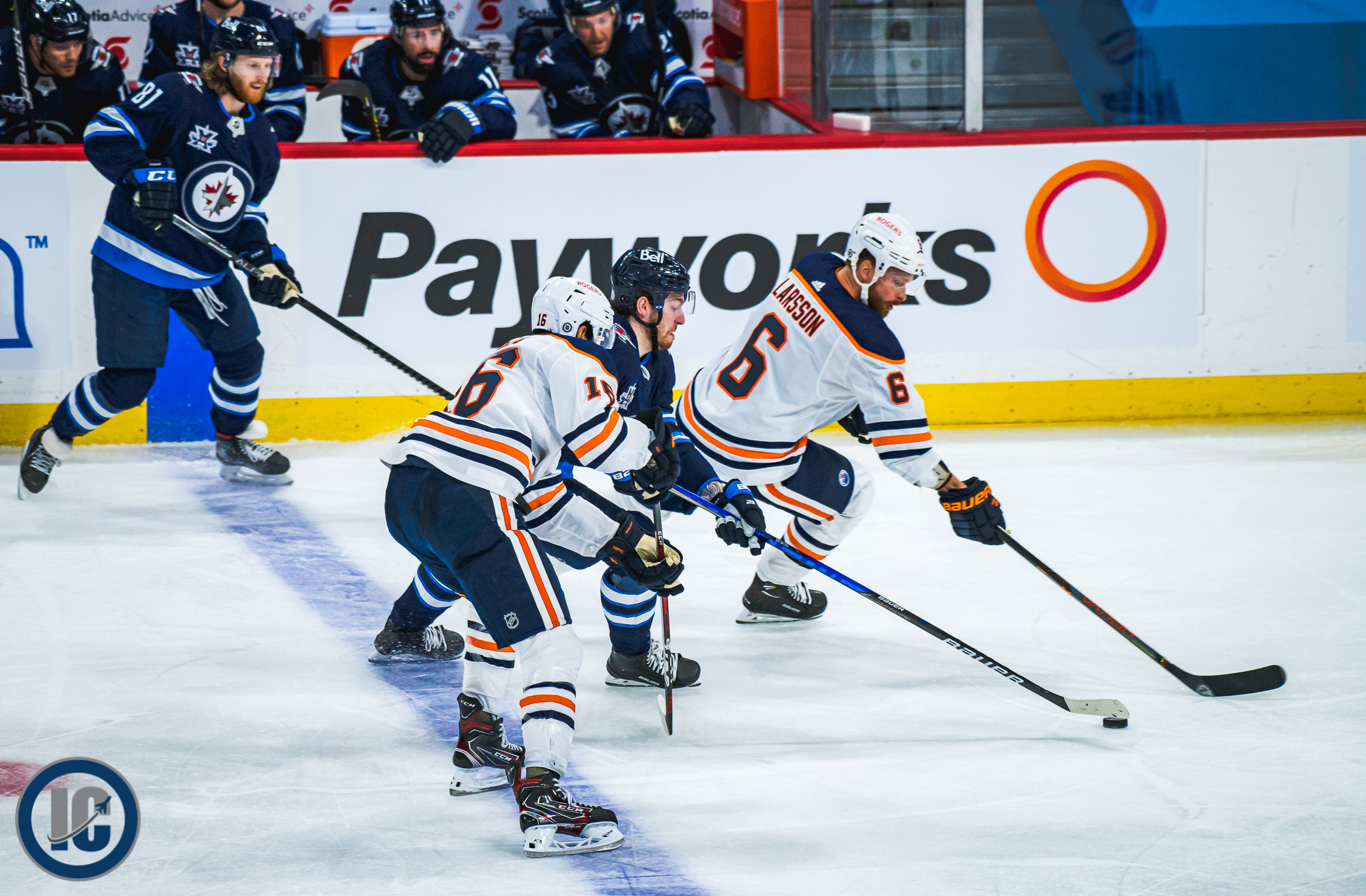 Winnipeg Sun: Family kept Jets captain Wheeler engaged while recovering from concussion.  Sure sounds like 26 is fully mended and used the time away from the game to recharge in a number of different ways.

Winnipeg Free Press: Dubois to remain centre of attention. (Paywall).  Will Jets bench boss figure out which mix of players work out for his group as the season starts to dwindle down?  Guess we will have to wait and see.

Winnipeg Free Press: Wheels back on. (Paywall).  Jason wrote about the return of the Jets captain.

Sportsnet: Wheeler back to feeling like himself as Jets gear up for stretch run. Ken wrote about the return of the Winnipeg captain.

The Athletic Winnipeg: Can Kyle Connor’s defence improve without sacrificing his offence? Here’s how he could do it. (Paywall). A very interesting read on Kyle Connor and ways to improve his game from Murat with insight from  Jack Han (former hockey operations assistant with the Leafs and assistant coach with the Marlies).

The Rod Pedersen Show: Jamie Thomas talks Winnipeg Jets. Rod asked Jamie for his reaction to the Jets season so far including if he thinks they’re the best in the division and if finishing first even matters! And whether Nik Ehlers the best player folks all don’t know about.

Illegal Curve: Jets 2020 1st rounder Cole Perfetti can stick in AHL.  With the news on Tuesday that the OHL had cancelled their season the silver lining was that Cole Perfetti could continue to develop with the Moose.