Note: The Jets road trip continued last night in Ottawa with the visitors building an early lead only to ultimately falling to the home side 4-2 which halted their modest win streak at three games.  The Jets are scheduled to practice today at 12:30 PM CDT so stay tuned for the Practice Report.

Note II:  Folks were hoping that Trade Deadline Day on Monday would be a busy one but aside from the addition of depth defenceman Jordie Benn it was a quiet one for Jets GM Kevin Cheveldayoff who spoke after the time expired.  Benn is set to talk today and we will have it covered. (Update: You can watch it here).

Note III: Unlike the parent club the Moose had no problems dispatching the Senators last night in Winnipeg to close out their four-game series.  It was a total team effort which saw Jets 2020 1st rounder Cole Perfetti score twice and add an assist in the 5-1 win. Manitoba is off for the next two days.

Global News: Will adding a depth defenceman be enough for Jets?  If you took the temperature of fans when the clock struck 2 pm the answer would be a resounding no. People weren’t pleased that there wasn’t a bigger move.

Winnipeg Sun: Jets, Hellebuyck, turn in clunker in Ottawa. While it isn’t the first time this season the Jets have shat the bed this season that headline usually doesn’t include the usually reliable top netminder for Winnipeg. 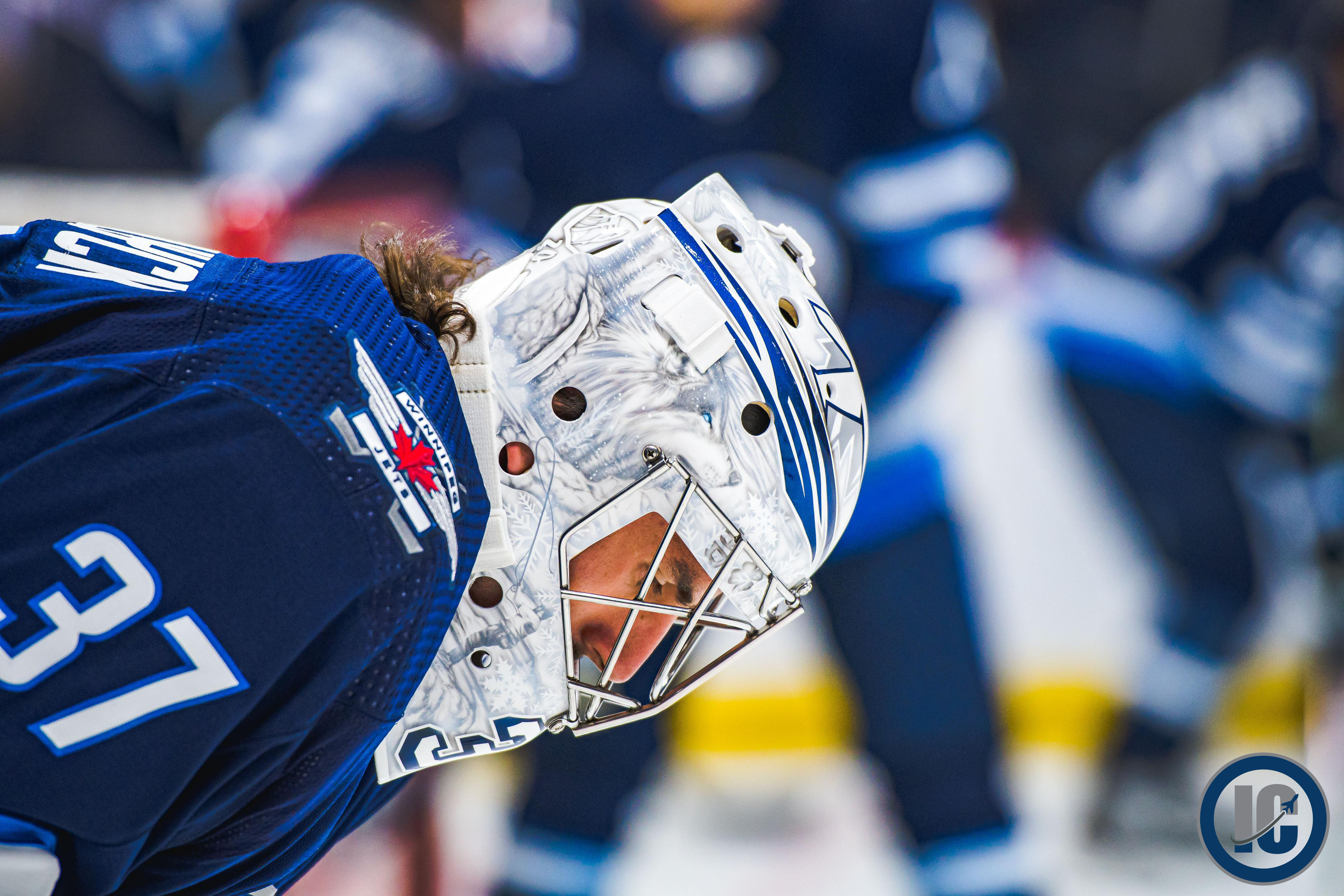 Winnipeg Sun: Swing and a miss for Cheveldayoff; concussed Wheeler takes a step.  The Jets GM spoke about taking big swings but no clarity as to what that looked like exactly.

Winnipeg Free Press: Jets fall flat in 4-2 loss to last-place Senators. (Paywall).  A missed opportunity to creep within four points of Toronto after the Leafs lost night. Mike gives you his thoughts from last night’s contest.

Winnipeg Free Press: Jets swing for fences, get seeing-eye single in Benn. (Paywall).  Was this the trade deadline day that Cheveldayoff needed to swing for the fences?  What say you?

Winnipeg Free Press: Trade deadline passes, Jets no better. (Paywall).  Mike reflects on the day that was even though for the most part, it wasn’t.

The Athletic Winnipeg: Jets keep young assets at trade deadline, but should they have added more than Jordie Benn? (Paywall).  Murat lays out the facts with insight into the player that Winnipeg acquired.

Sportsnet: With just one deadline-day addition, Jets banking on internal pieces.  Ken wrote about what is usually one of the biggest hockey days of the year but was rather pedestrian when the dust finally settled.

TSN: Why didn’t the Jets make a bigger add on the blueline? The Jets were hoping to bolster their blueline at the deadline and managed to pickup depth defenceman Jordie Benn from the Canucks. Was that a big enough move to help them moving forward? That’s Hockey weighs in.

Illegal Curve: Moose total team effort led the way as they dismantled the Senators 5-1.  A look at the roster, a game recap, notewothy factoids, post-game media availability and more.

Winnipeg Free Press: Perfetti puts on a performance. (Paywall). Taylor recaps the action from his spot inside the IcePlex.