Note:  There was some clarity this morning on relevant NHL dates and the taxi squad rules.

Winnipeg Sun:  Part two: The Golden Boy, Big Buff, the Little General and Jericho.  Sun sports department decided to take on a project to identify the top 50 most influential sports figures in Winnipeg over the last 50 years. This is list 31-40 and includes Dustin Byfuglien (37) and Lars-Erik Sjöberg (33). 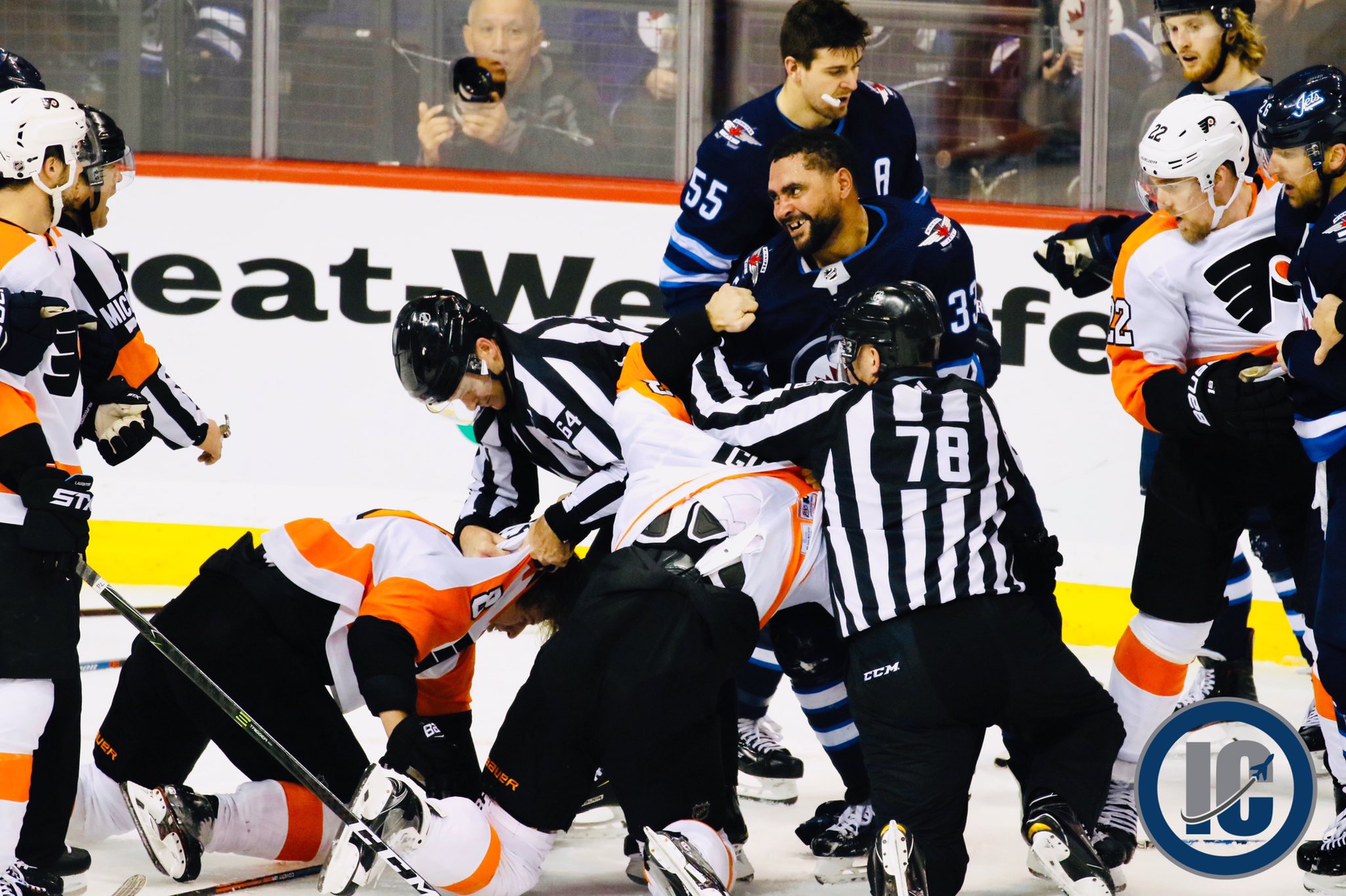 Winnipeg Sun: Part one: Winnipeg’s most influential sports figures the past half-century. Missed this in yesterday’s papers.  Here is list 41-50 which includes Paul Maurice (42) and Craig Heisinger (41).

Topics: NHL, NHLPA reach tentative agreement for 56-game season, Jets sign G Mikhail Berdin to a two-year contract extension starting in 2021-22, Should the Jets use a 7D-11F model like the Tampa Bay Lightning have employed, Who will be on the Jets taxi squad, Should the Jets have any interest in some of the remaining Unrestricted Free Agents