Note:  While it wasn’t certain until Saturday morning the Finnish team for the World Juniors has been set and both Ville Heinola (2019 1st) and Henri Nikkanen (2019 4th) have made the team.

Note II: Jets 2018 2nd rounder David Gustafsson is returning to Winnipeg for training camp according to his Swedish squad.

The Athletic Winnipeg: What it’s really like to be a Winnipeg Jets fan right now — in your own words. (Paywall). As part of his fan survey Murat asked folks what is it like to be a fan right now. He received many responses which he categorized as follows: 1) Winnipeg’s place in history 2) Winnipeg’s unique market struggles 3)
Your biggest gripes 4) When fandom is bigger than sport & 5) Reasons for hope. 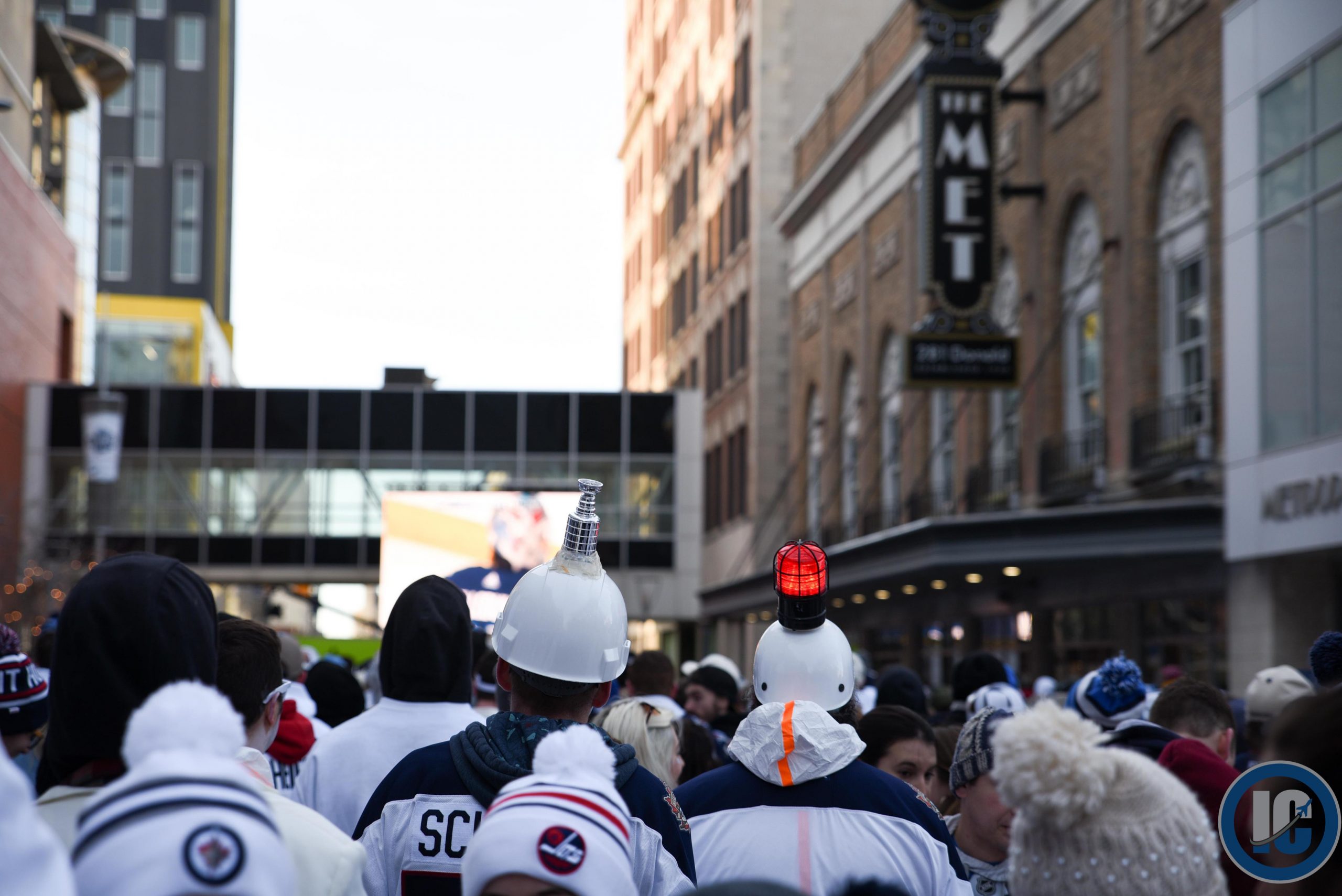 Sportsnet: Five potential moves to watch for before next NHL season.  Patrik Laine gets mentioned as one of the things to watch.

Topics: Power ranking the Jets under the most pressure entering the 2021 season (players and/or coaches, executives), Cole Perfetti named to Team Canada’s roster for the World Juniors, Ville Heinola and Henri Nikkanan named to Team Finland’s roster for the World Juniors, The Moose could be in a four-team All-Canadian division this upcoming season, Reflections on Dave’s chat with Jets 2017 3rd rounder Jonathan Kovacevic, The Score’s series looking at innovative ideas from different corners of the hockey world.