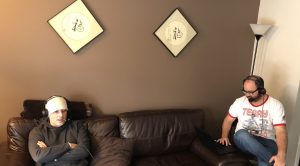 Topics: Power ranking the Jets under the most pressure entering the 2021 season (players and/or coaches, executives), Cole Perfetti named to Team Canada’s roster for the World Juniors, Ville Heinola and Henri Nikkanen named to Team Finland’s roster for the World Juniors, The Moose could be in a four-team All-Canadian division this upcoming season, Reflections on Dave’s chat with Jets 2017 3rd rounder Jonathan Kovacevic, TheScore’s series looking at innovative ideas from different corners of the hockey world.