Note: Tomorrow’s Illegal Curve Hockey Show on TSN 1290 Radio will be a two hour show starting at 9:00 a.m. CT (as per usual) and concluding at 11:00 a.m. CT as we will lead into coverage of the 3rd round of the 2020 Masters at Augusta National.

Winnipeg Sun:  Jets fans say don’t trade Laine, do trade Roslovic and make things happen this season, or else.  The Sun asked questions and fans gave their responses about the direction of the Jets franchise. 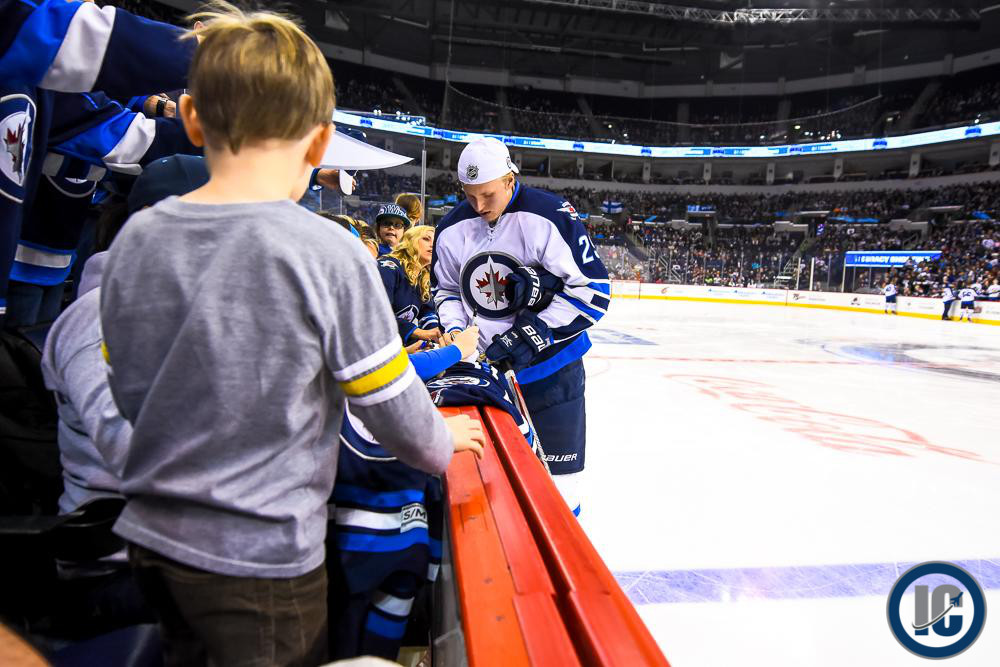 Jets official site:  Harkins earns opportunity to change jersey number for next season.  Harkins has worn #32 and #26 with the Manitoba Moose and #58 with the Winnipeg Jets but will be donning number #12 next season for the NHL club.

Sportsnet: Could a fresh face break into the Jets’ top line? Sean Reynolds & Ken Wiebe discuss if Paul Stastny or another member of the Winnipeg Jets will cause Paul Maurice to shake up the top line on the Winnipeg Jets.