Note: We hope you’ll join us for three hours of the Illegal Curve Hockey Show on TSN 1290 Winnipeg talking about the Jets and looking around the NHL starting at 9 AM which you can listen to here.

Note II: Add Jets 2017 7th rounder Skyler McKenzie to the list of Winnipeg prospects heading overseas to start the 2020-21 season as he has been loaned to EHC Freiburg of the DEL2.  Speaking of players overseas Jets 2017 1st rounder Kristian Vesalainen had good debut for HPK yesterday scoring twice in his first game since March 8th (final AHL game of 2019-20 season with the Moose).

The Athletic Winnipeg: Sami Niku’s signing creates an eight-headed monster for Winnipeg’s defence corps. (Paywall).  Lots of questions ahead of training camp and personally I think he can make a push for a spot if given an opportunity.

Winnipeg Free Press:  Niku determined to stick with Jets. (Paywall).  I think this will be quite an opportunity for the smooth-skating defenceman.  Jay caught up with him following the signing of his contract.

Winnipeg Sun: Perfect opportunity for Jets prospect Perfetti. While 2020 has been less than ideal it could present the Jets 2020 1st rounder with a unique opportunity to play for the NHL squad when the World Junior tournament concludes.

The Athletic Winnipeg:  Latest on Patrik Laine, Paul Maurice’s job security and more in the Jets mailbag.  (Paywall).  Murat’s mailbag runs the table on Jets topics folks had and the affable writer provided plenty insight in his responses to the questions. 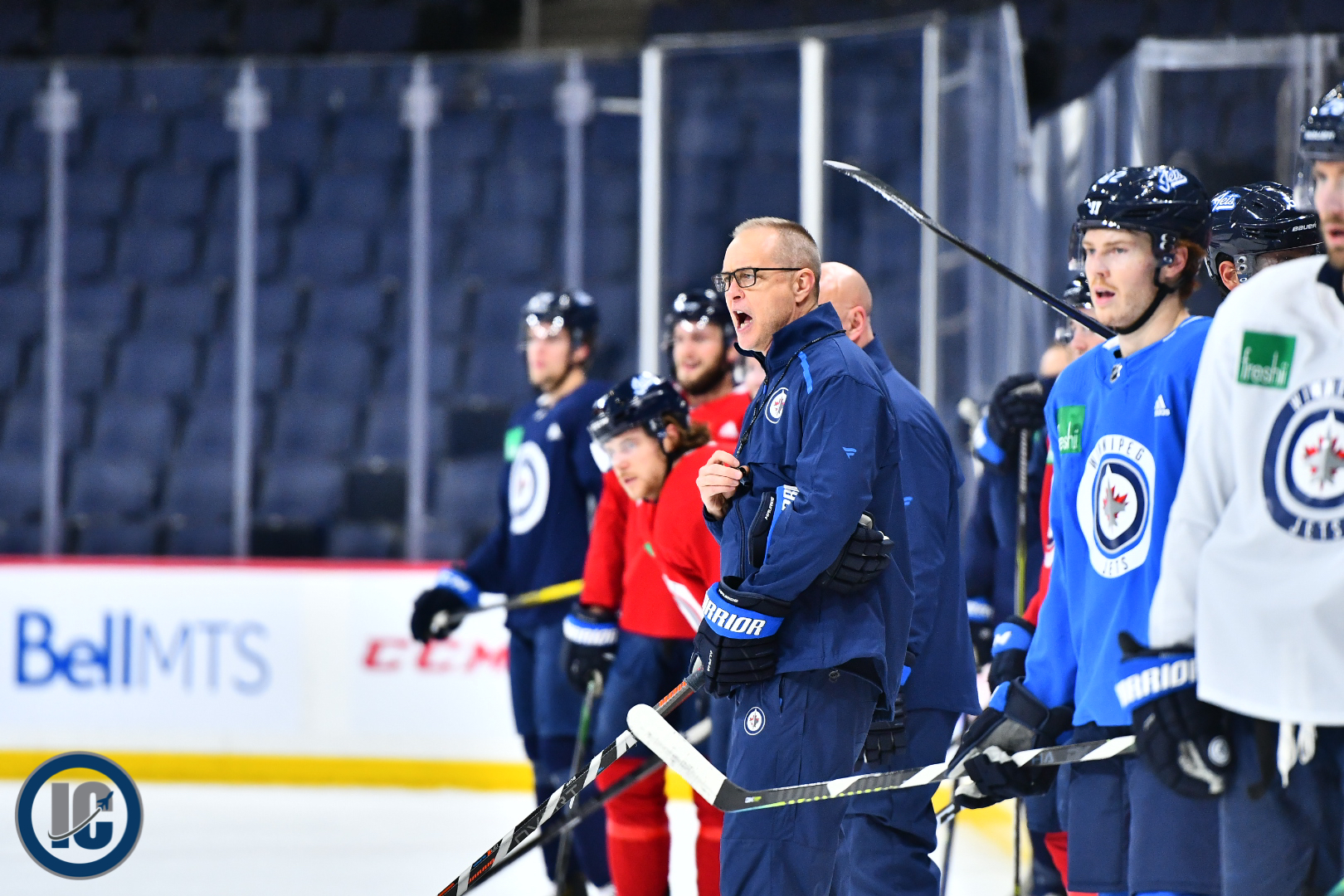 TSN 1050 Toronto:  First Up with Landsberg and Colaiacovo.  TSN hockey insider Darren Dreger joins the show to discuss why things have cooled down on the Patrik Laine trade front for the Jets, when we might see other UFAs like Mike Hoffman sign, when the NHLPA and NHL will meet to determine when next season might start and what date seems most likely.