Add Jets 2017 7th rounder Skyler McKenzie to the list of Winnipeg prospects heading overseas to start the 2020-21 season.  The team has announced he has been loaned to EHC Freiburg of the DEL2.  An interesting move as he becomes the Jets first North American prospect to start next season overseas. 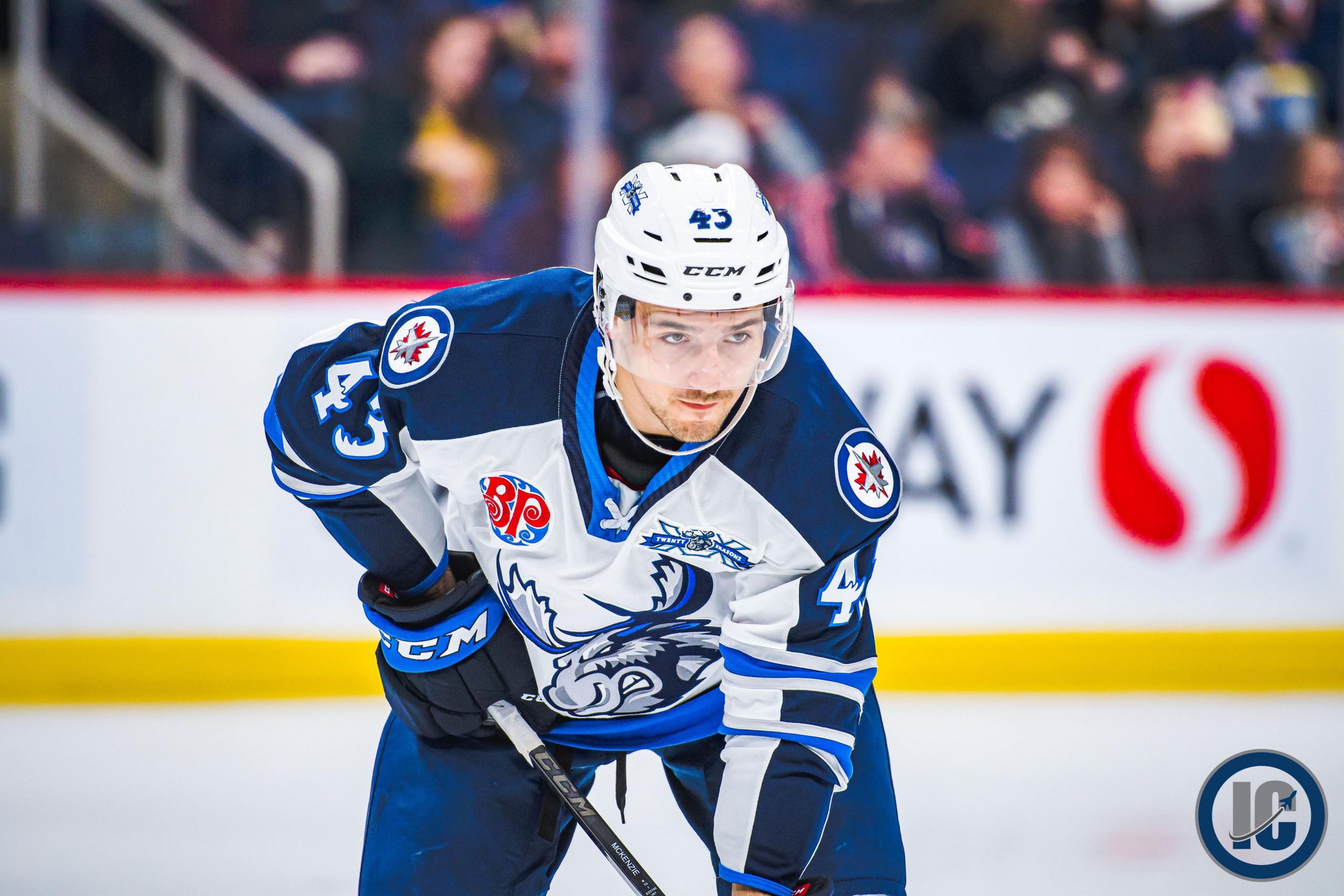 The feisty Alberta product has played two seasons with the Jets AHL affiliate Manitoba since turning pro.  He had nine goals and 15 assists in 58 games last season playing on the wing for the Moose on the 2nd or 3rd line.

Will be interesting to see if this has a domino effect on other North American based Jets prospects.