Note: After a wild Friday to open the first day of free agency things were a lot quieter on Saturday with the Jets announcing just three signings including veteran centre Nate Thompson to a one-year deal, RFA CJ Suess to a two-year deal and centre Dominic Toninato to a one-year deal.

Note II:  Another pair of familiar faces are departing the organization as Cam Schilling left for the Capitals organization and Cody Eakin is off to Buffalo.

Note III:  Another Duluth product is coming to the Jets organization as Darren Dreger reported that Winnipeg signed Derek Forbort to a one-year deal which the team has now confirmed.

CBC: For the NHL, fancy stickhandling will be required to stage a regular season in 2021. I’m not quite sure why sports leagues across the board aren’t pouring money into finding a vaccine cause the consequences for next season if there isn’t one seen pretty dire. 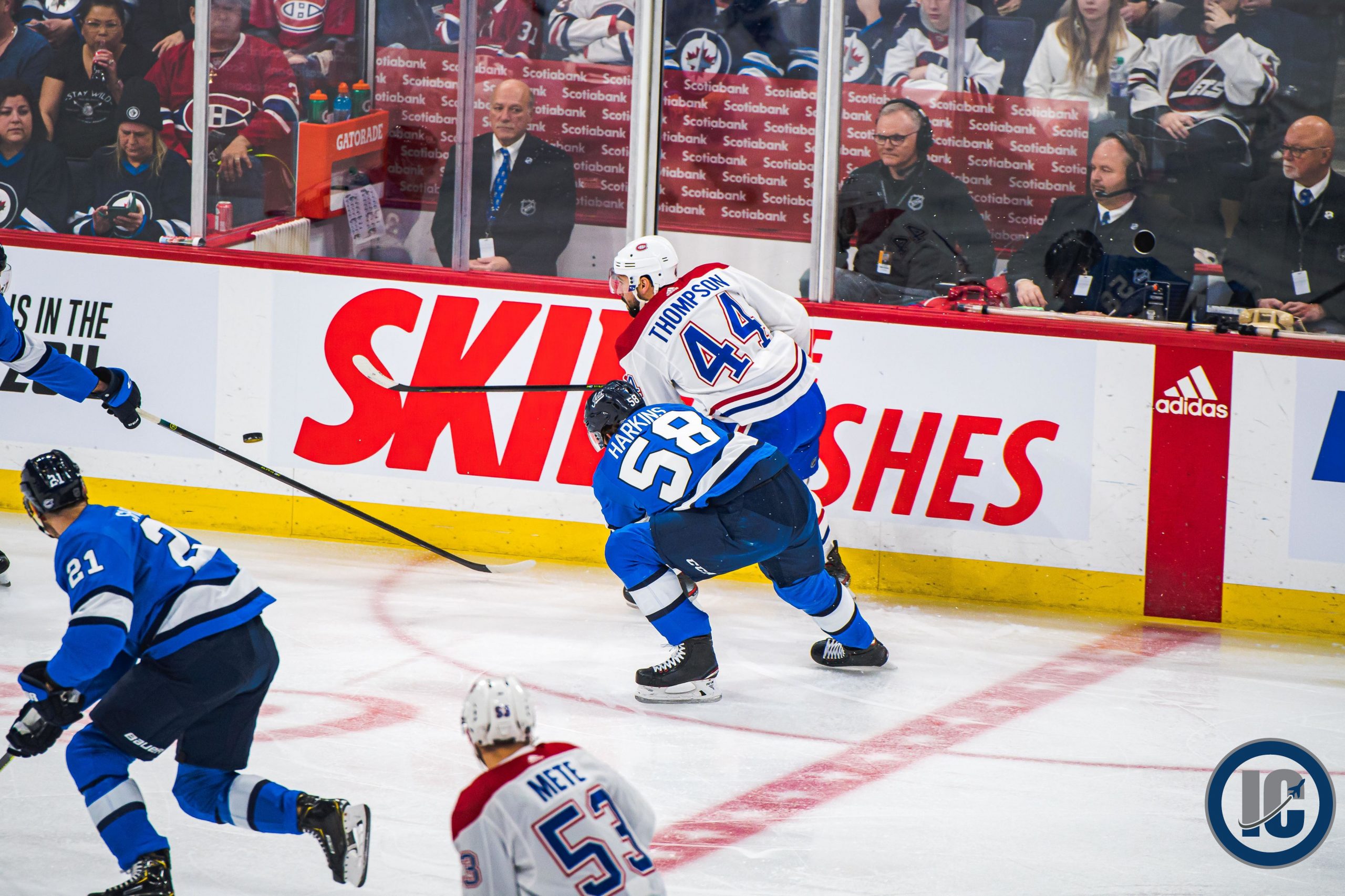 Winnipeg Free Press: Jets ink one-year deal with veteran centre Nate Thompson. (Paywall).  Mike with his take on the moves made by Winnipeg on Saturday.

Topics: The Jets re-acquire Paul Stastny from Vegas, Jets sign Dylan DeMelo to a four-year contract, Jets sign Nathan Beaulieu and Luca Sbisa, Cole Perfetti and a recap of the 2020 NHL Draft for the Jets, The Jets remaining RFAs