Jets add to the left side of their defence.

The Jets are adding to the left side of their defence according to Darren Dreger who announced this morning the signing by Winnipeg of 6’4″ Derek Forbort to a one-year, one million dollar contract.  Update: The Jets have now confirmed the signing. 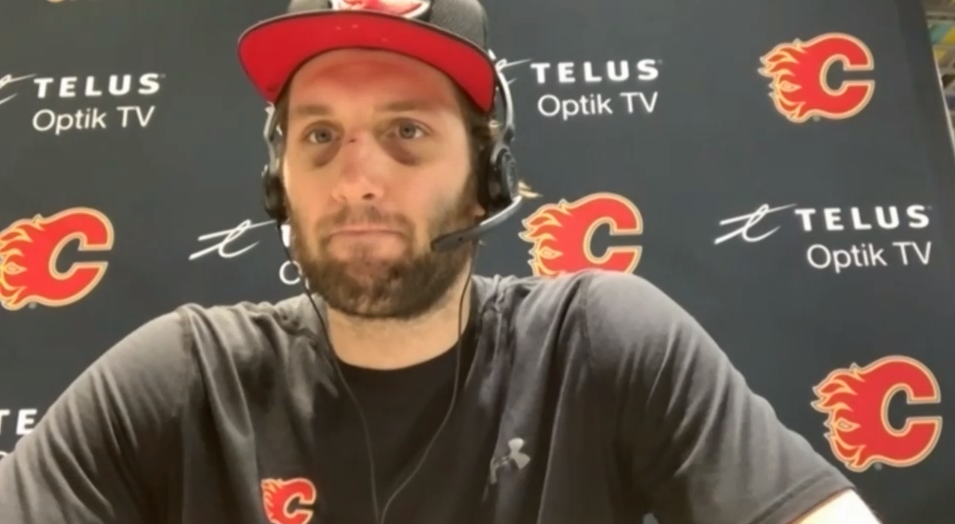 The Duluth, Minnesota product was drafted by the Kings in the 1st round (15th overall) back in 2010 and he has played 275 games in the NHL with the Kings and most recently with the Flames as he was traded at the trade deadline this past season.

For those curious about his metrics Murat Ates of The Athletic Winnipeg has already done some preliminary digging:

A quick look at metrics sites like Hockey Viz and Evolving Hockey shows Forbort to be a “no offence at either end of the rink” type of guy.

It looks like the Jets are attempting to corner the market on players from Duluth, Minnesota. They now have:

This in addition to all the other Minnesota born players in the Jets organization.

Another look at Forbort’s metrics: