Note II:  The Jets got some housekeeping done on Sunday when the team announced that they had qualified most of their RFAs.

The Athletic Winnipeg:  Jets trade tiers: Who could Winnipeg move for a top defenceman?  (Paywall).  Murat breaks Jets players into tiers such as elite assets, the good value assets, depth assets and other noteworthy assets as well as the percentage likelihood he feels that the player is to be moved.

Ottawa Sun:  Insider Trading. Garrioch suggests that the Flyers are making an aggressive push for the services of Patrik Laine.  He also indicates that there is a sizeable gap between the Jets and DeMelo. 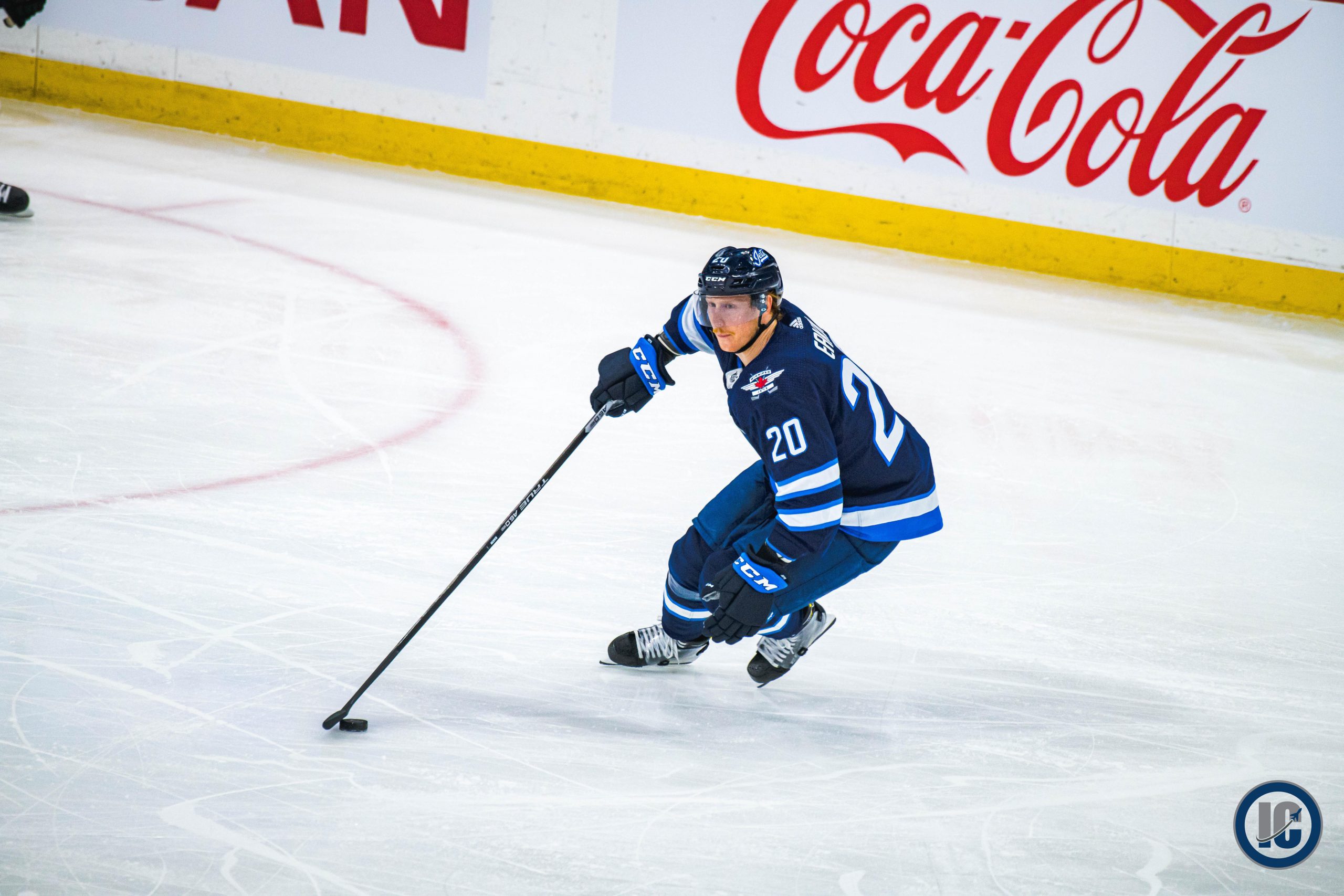 Topics: Are the next two weeks a tipping point for Kevin Cheveldayoff, Which players will the Stanley Cup Champion Tampa Bay Lightning lose this offseason, The Oliver Ekman-Larsson trade rumors/TSN Trade Bait Board Update, UFA of the Week: Mike Hoffman