Note:  The order of availability was a bit unusual on the first day for the Jets in Edmonton as things got going with Jets Head Coach Paul Maurice, followed by a trio of players speaking and then a practice.

Note II:  Like yesterday the Jets will hold a media availability in the morning followed by a skate this afternoon.  First up will be GM Kevin Cheveldayoff at 10:30 AM CT followed by Andrew Copp and Dylan DeMelo.  Practice gets going at 1:30 PM CT.  As always keep it locked here for all the latest Jets news.

Winnipeg Sun:  Jets expect ‘serious’ exhibition game against Canucks as they have only one chance to get ready for playoffs.  While you can remove the “playing for a job” aspect of tomorrow’s game against the Vancouver Canucks, it will still be an important dress rehearsal as they get set for Game 1 on Saturday night against the Flames.

The Athletic Winnipeg:  Jets’ game-breakers, goalies and glue guys with Murat Ates.  (Paywall).  Murat provides some good insight for folks in Calgary who may be unfamiliar with the Jets.

Winnipeg Sun:  Late, pre-COVID glimpse at healthy team has Jets’ Maurice smiling.  It makes perfect sense that given what the team had accomplished prior to the pause they would stick with that winning formula.

Winnipeg Free Press:  Jets have chance to show they’re serious about racial, social injustice.  (Paywall).  Mike writes about the various things the NHL has planned to address in regards to social issues and whether players will also take opportunity to make statements.

Winnipeg Free Press:  Playing it safe — Jets now fully under ‘bubble’ wrap.  (Paywall).  Provided everyone can stay healthy there is certainly going to be a uniqueness to this playoff.  The idea that teams will be either at 100% or close to that in terms of health is unbelievable

Sportsnet:  Flames, Oilers trying to put animosity aside to focus on big picture.  I asked Kristen Anderson this question when we had the Calgary Sun journalist on the IC Hockey Show ten days ago….how does the Battle of Alberta not become a bloodbath?

Sportsnet:  Stanley Cup Playoffs Qualifying Round Preview: Flames vs. Jets.  On the last episode of The Illegal Curve Hockey Show on TSN 1290 Radio, we talked about Nik Ehlers and how he is still searching for his first career playoff goal. In this article, Eric Francis of Sportsnet believes Ehlers is the Jets x-factor against the Flames. 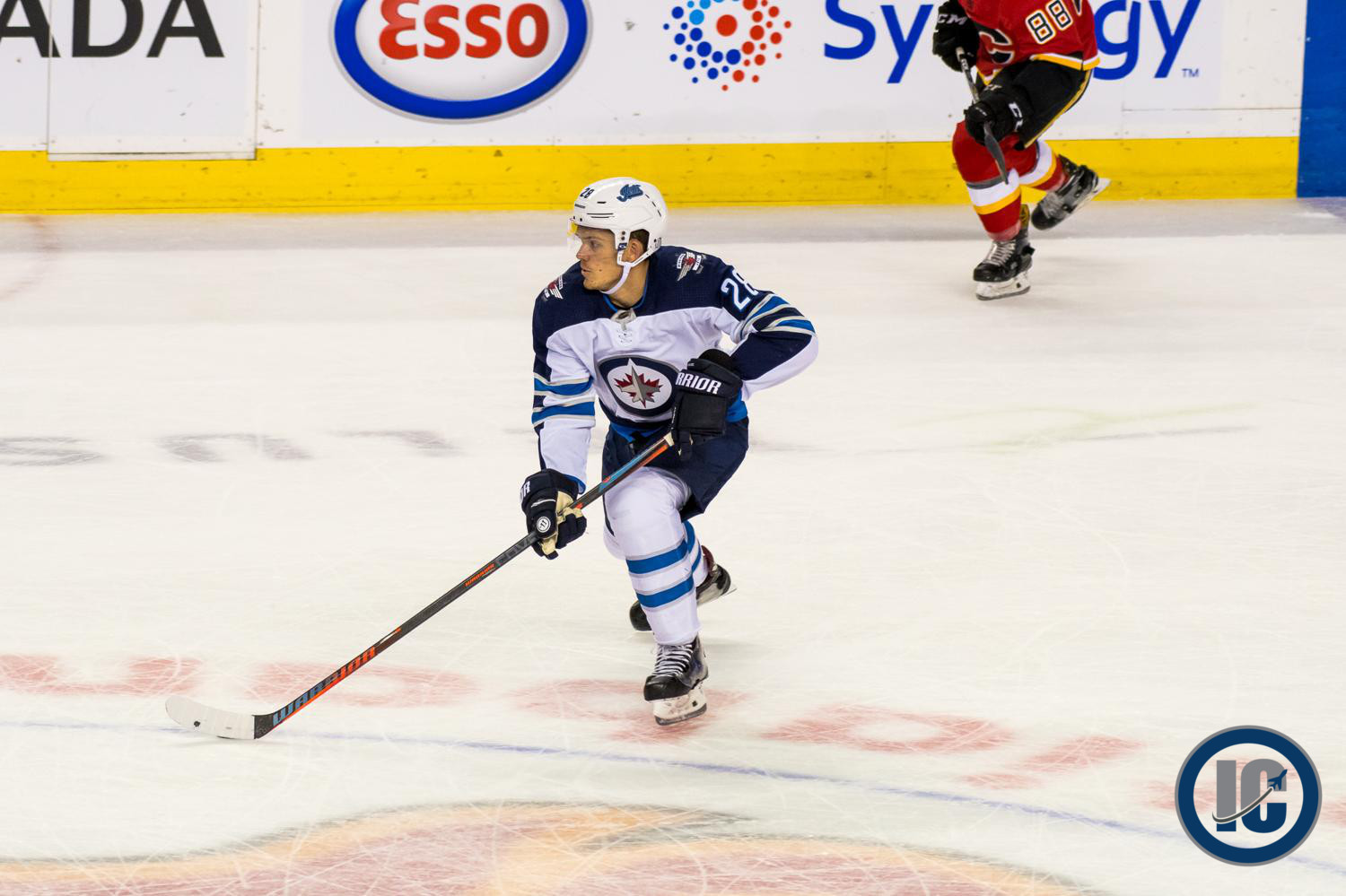 Illegal Curve:  Jets goalie prospect Mikhail Berdin set to join club in Edmonton.  Berdin was an unexpected addition to the 31-man roster for the Jets based on the fact he didn’t participate in training camp.

TSN:  Maurice excited for ‘playoff hockey on steroids’.  Jets head coach Paul Maurice explained why the elimination of travel will be a good thing for his team and believes once the players get accustomed to playing without fans and living in a bubble, there is a chance that these playoffs could turn into something special.

Sportsnet:  Maurice and Jets prepared for unique distractions during NHL restart.   Jets head coach Paul Maurice discusses adjusting to life in the NHL bubble while touching on the quality of hockey he’s anticipating during the restart.

TSN 1290 Winnipeg:  We’re hoping to be in here for a while.  Jets defenseman Anthony Bitetto joined the Afternoon Ride after the Jets first practice inside the secure zone in Edmonton to look ahead to the qualifying round series with Calgary. He fills the guys on his experiences so far.

Sportsnet:  31 Thoughts.  Lots of focus on the breakup between the Coyotes and their former GM John Chayka.