Note:  I expected to be writing this note in September not July but 2020 has brought another Jets training camp to Winnipeg which gets underway this morning.  However this one will be vastly different than the one last summer.  For the next two weeks or so players will be gearing up for their play-in series against the Flames.  As always be sure to keep it locked here for all the latest from the Jets training camp.

Note II:  The big news on Sunday was the release of the training camp roster for Winnipeg.  Notable omission was veteran Bryan Little.  I’m sure we will learn  more (Update: he will not be participating) when either coach Paul Maurice or GM Kevin Cheveldayoff speak (both are slated to have a media availability today).  Group 1 gets underway at 7:45 AM while Group 2 goes at 9 AM.

Note III:  Hear from Jets bench boss Paul Maurice who spoke following the conclusion of the skating portion of day one.  Kevin Cheveldayoff will speak this afternoon.

Winnipeg Sun:  Little not on roster as Jets begin training camp for return to play.  There has been quite a bit of speculation about the veteran centre since he went down with a serious injury back in November and we will may have greater clarity on his status after Jets coach Paul Maurice or GM Kevin Cheveldayoff hold their availability later today. 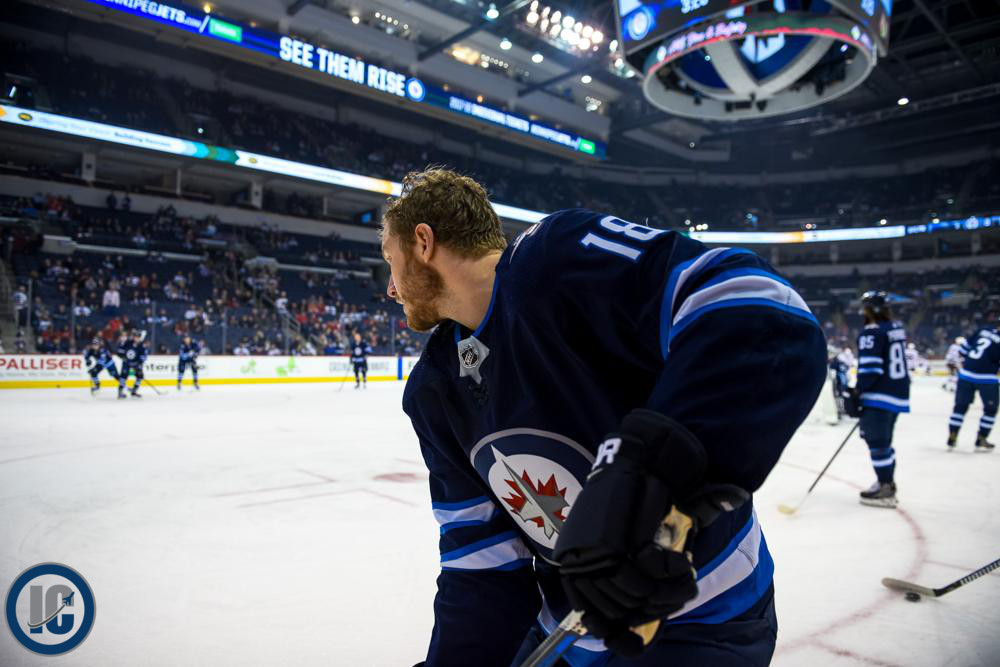 Calgary Sun:  Flames ready to ‘come out hot’ for training camp, NHL’s Phase 3 of ‘Return to Play’.  For a view of what is happening with the Jets opponent check this out.

Calgary Sun:  Flames coach Ward’s been preparing for NHL’s Phase 3 for months.  While the expectation is the hockey in the play-in series could be a little sloppy you can bet the coaching staffs will all have developed some serious game plans for their opponents.

CTV News:  A look at some Canadian NHL storylines.  Josh with some notes about the various Canadian teams involved in this summer tournament.

Sportsnet:  How the NHL and NHLPA found labour peace in a pandemic Labour peace in the NHL doesn’t come easy. But sources on both sides said it became clear that, no matter what obstacles or objections arose, NHL and NHLPA leadership believed the best thing for everyone was to find common ground. They were going to do everything possible to avoid a financial Chernobyl.