Note II:  We remain on pandemic hiatus so no Illegal Curve Hockey Show on TSN 1290 Winnipeg this morning but we did record another IC CurveCast. We were joined by Mike McIntyre of the Winnipeg Free Press for some Jets and NHL talk.  You can listen/watch here.  Also be sure to follow us on YouTube (hit that subscribe button) for the latest episode.

Sportsnet:  Everything you need to know about the NHL Draft Lottery Second Phase.  After last night this has become rather relevant for Jets fans. 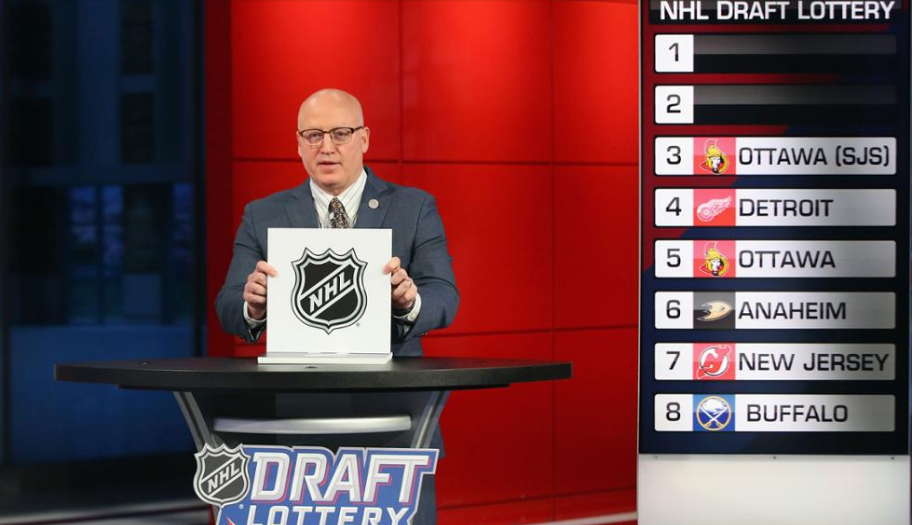 Winnipeg Sun:  Jets could have a shot at No. 1 overall pick at NHL Draft.  And you thought it was crazy when Winnipeg moved up from 6th to 2nd in 2016 which allowed them to snag Patrik Laine.  Had this been a normal year they’d have jumped 11 spots to add a potent piece to their lineup.  They’ve still got a shot at him as Scott explains.

Winnipeg Sun:  Jets opens up a Little.  Bryan Little was on CTV to discuss a local hospital lottery and really didn’t give any new info with regards to his status.  Paul also wrote about the Jets in the city.