Note II:  The Illegal Curve Hockey Show, which would normally be on this morning at 9 AM on TSN 1290 Winnipeg, remains on hiatus but we recorded another IC Zoomcast/Curvecast which you can watch/listen to here.

Winnipeg Free Press:  Jets facing extra hurdle.  (Paywall).  As Mike writes in this article, it could be at least two and a half weeks before many Jets return to Winnipeg. Or could the Jets move their training camp south of the border?

TSN: Canadiens, Jets in no hurry to return to ice. Without a team in the city it wouldn’t make much sense to open things up.

The Athletic Winnipeg:  Five far-too-early storylines to discuss for Jets vs. Flames.  (Paywall – 30 day free option).  Ken fast forwards a couple of months with a look at some of the things to chat about regarding this play-in series between the two former Atlanta franchises.  Editor’s Note:  Sadly this looks like it will be Ken’s last piece with The Athletic as he revealed yesterday that he was one of the 46 layoffs the company announced on Friday. 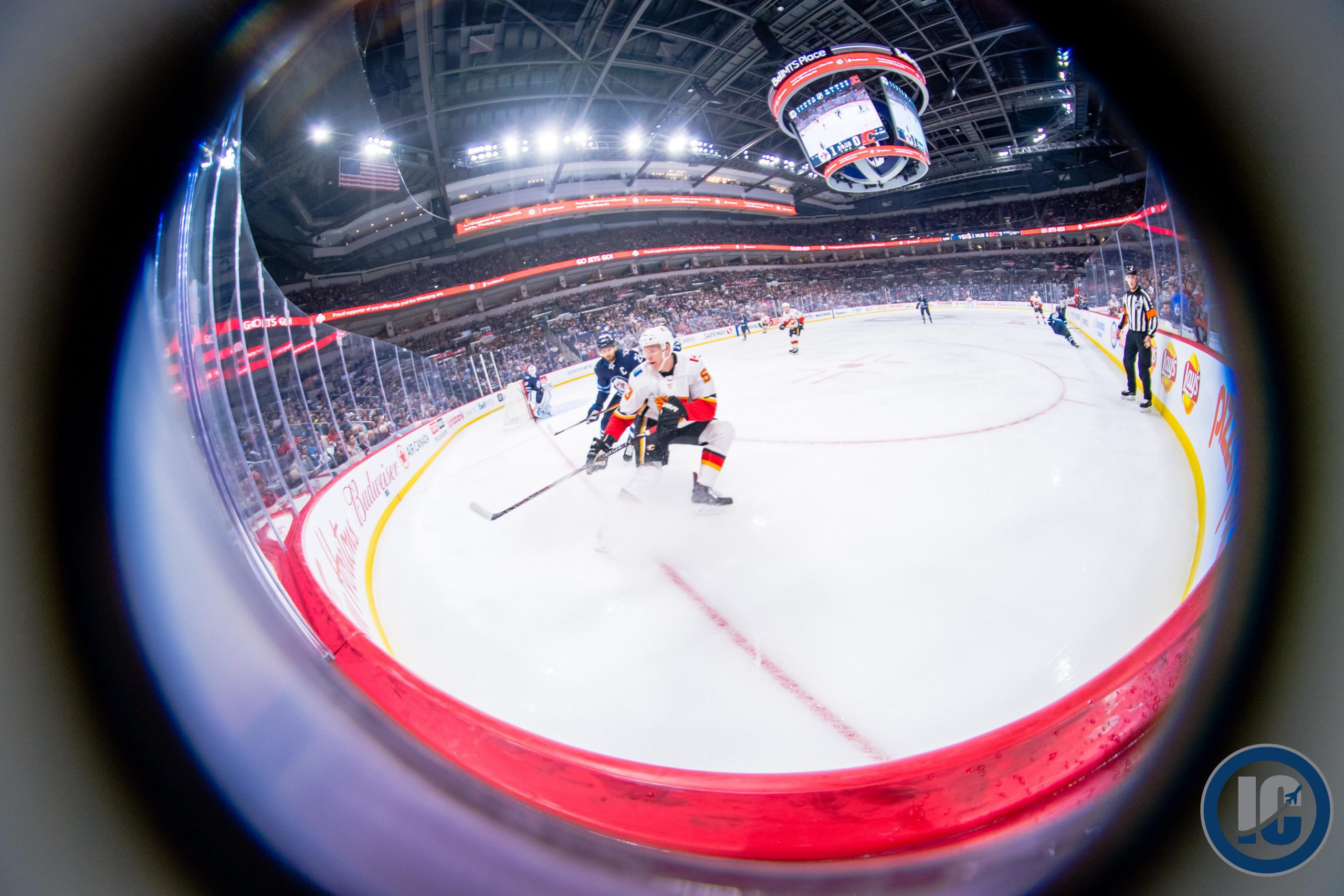 Winnipeg Sun:  Cops, a coaching coup and plenty of f-bombs: Here’s to 20 years in the minors.  With the Moose celebrating 20 years as a franchise Paul Friesen shares some good stories of covering hockey in the AHL.

Sportsnet: How the NHL’s playoff could be better, and is a return worth it? As we spoke about the other day on our Curve Cast it will be the healthiest playoffs of all time.