Note II: With the Return to Plan playbook announced we took a look at which members of the Manitoba Moose could be getting a call for the second training camp of the 2019-20 season.  Click here.

The Athletic Winnipeg:  Six Jets who could benefit from extended break, plus projecting the taxi squad.  (Paywall – 30 day free option).  With some time to heal before/if the season gets underway Ken looks at which players stand to gain the most from the break and predicts the black aces squad.

Calgary Sun:  Flames coach Ward game-planning for Jets but … ‘It’s more about us’.  Looking at things from a Flames viewpoint. 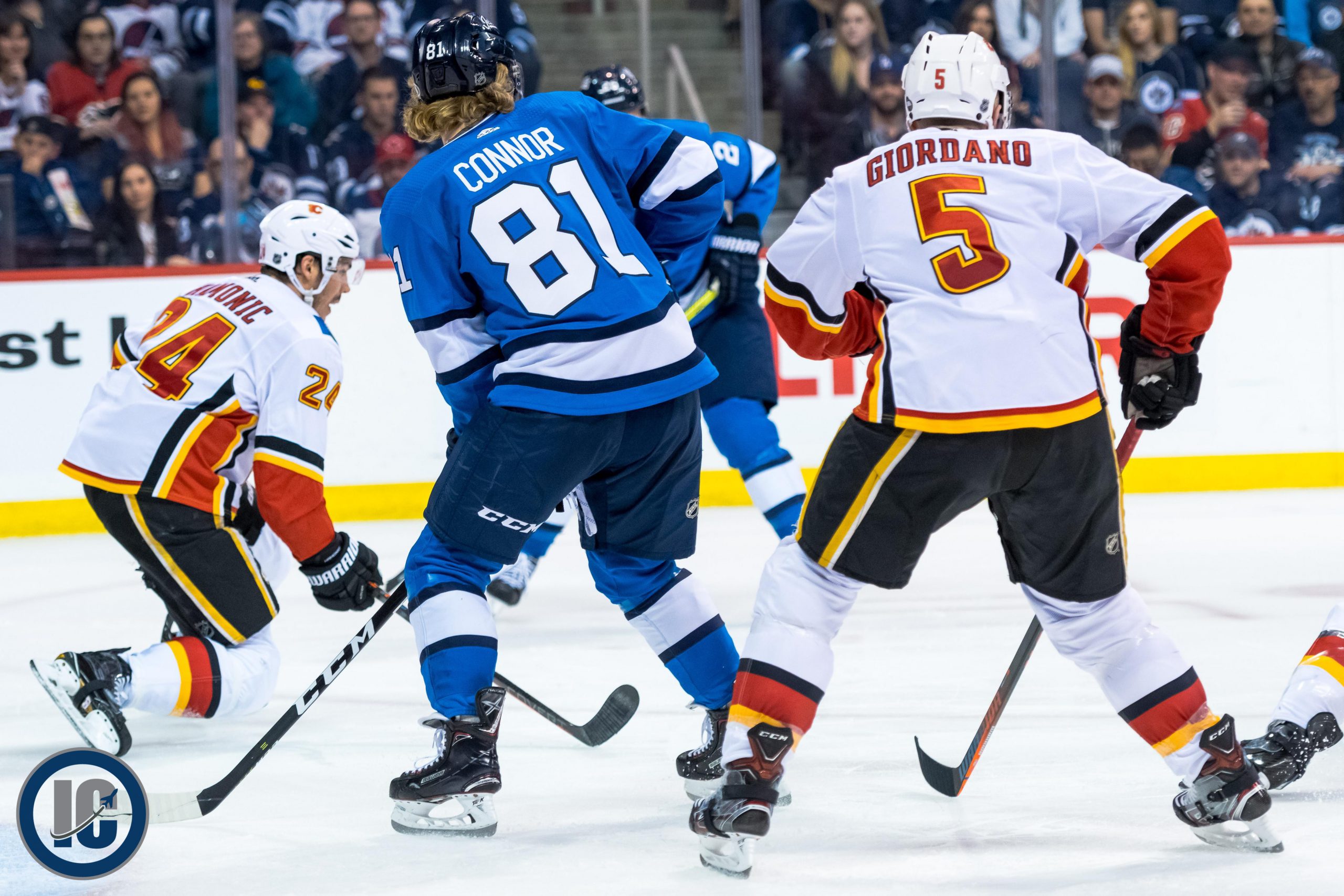 The Athletic Winnipeg:  Why not Winnipeg?  On the Jets’ chances, lottery odds and non-hub city status. (Paywall – 30 days free option).  Murat’s latest piece covers a number of topics as laid out in the above headline.

The Athletic Winnipeg:  The Boarding Pass.  TSN’s Director of Scouting, Craig Button joins Ken and Murat to discuss the NHL’s announcement on their return to play plan. Plus Craig, Ken and Murat take a closer look at the Winnipeg Jets and the Calgary Flames, as these two teams have a couple of months to prepare ahead of their play in series. Craig talks about the Jets strengths, including Connor Hellebuyck in goal, Paul Maurice behind the bench and the Jets experience as a whole, as a team that has been there before.

ESPN:  How the 2020 NHL playoffs can be the greatest ever.  Who needs an asterisk when it could be the best one ever.