Note II:  Yesterday Jets winger Andrew Copp and GM Kevin Cheveldayoff were on separate video and conference calls on Wednesday.  You can here from them both here:  Copp | Cheveldayoff

Note III: With the Return to Plan playbook announced we took a look at which members of the Manitoba Moose could be getting a call for the second training camp of the 2019-20 season.  Click here.

The Athletic Winnipeg:  Why not Winnipeg?  On the Jets’ chances, lottery odds and non-hub city status. (Paywall – 30 days free option).  Murat’s latest piece covers a number of topics as laid out in the above headline.

Global News: ‘It could be a real advantage for us’: Winnipeg Jets satisfied with new ‘fairest’ playoff format. This is the series which seems to be a consensus toss up one for quite a few folks on the internet.

Winnipeg Sun: Winnipeg Jets long for return of ‘beautiful’ game. It was a well delivered response by the Jets GM when asked about what kind of hockey he expects when/if it returns.

Winnipeg Sun: Copp says quarantine rules will keep him in U.S. for now. Sounds like for now the Jets aren’t thinking like the Canucks who have suggested they may do their training camp in the United States. Copp is among the majority of players who are not currently in the ‘Peg. 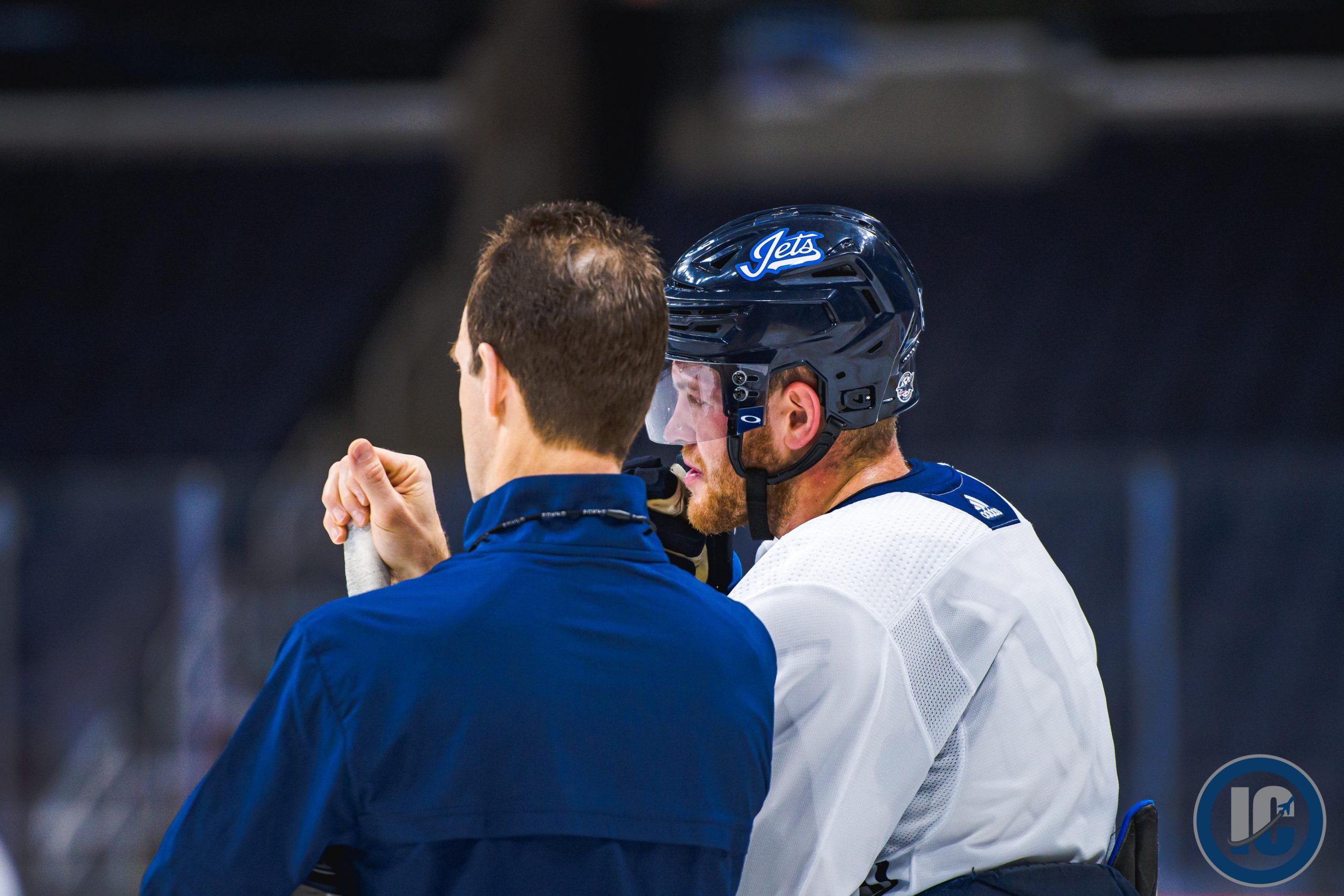 Winnipeg Sun: Pure madness to pure unknown: Looking back, ahead at the Winnipeg Jets season.  Scott with a look at how the Jets got to this point, where they stand at this point, the qualifying round against the Flames and whether they’ve got a Cup shot.

Winnipeg Free Press:  NHL franken-playoffs will be a thing of beauty, Jets GM predicts.  It’ll sure be something all right.

Winnipeg Free Press:  Copp rarin’ to go, but COVID restrictions put crimp in plans.  Sounds like a return to play is still aways away.

CBC:  Plenty of time for Flames to think about Jets ahead of lone all-Canadian matchup.  A look at the series from more of a Flames perspective.

CBC:  Winnipeg Jets fans share mixture of excitement and trepidation on NHL’s tentative playoff plan.  Some fans will certainly enjoy watching the games out on the dock at the lake.

The Athletic Winnipeg:  The Boarding Pass.  TSN’s Director of Scouting, Craig Button joins Ken and Murat to discuss the NHL’s announcement on their return to play plan. Plus Craig, Ken and Murat take a closer look at the Winnipeg Jets and the Calgary Flames, as these two teams have a couple of months to prepare ahead of their play in series. Craig talks about the Jets strengths, including Connor Hellebuyck in goal, Paul Maurice behind the bench and the Jets experience as a whole, as a team that has been there before.

Sportsnet: Cheveldayoff embracing Jets’ opportunity as NHL lays out playoff plans. Kevin Cheveldayoff spoke about the Jets taking on the Flames and his confidence in his group.

Sportsnet: Why Andrew Copp isn’t returning to Winnipeg just yet. Andrew Copp spoke about the difficulties for players on Canadian NHL teams with different restrictions from the government than their American counterparts.