Note: This is day 59 since the NHL and AHL hit the pause button on their respective 2019-20 seasons.

Note II:  Reminder that the Illegal Curve Hockey Show, which is normally starting at 9 am on TSN 1290 Winnipeg this morning, remains on hiatus.

The Athletic’s Winnipeg:   Jets 2.0 ‘Best Play’ tournament: The final round.  (Paywall – with 90 day free option).  While the IC play selection (Byfuglien crushing Stone) only made it to the quartferfinal we still suggest you check how the folks are voting in this tournament.

TSN:  The All-Time 7: TSN’s Winnipeg Jets All-Time Team.  Here is something to argue about as Craig Button and the TSN crew picked their All-Time Jets team.  Could you imagine how much fun it would be to watch Housley and Byfuglien as a D tandem?  Although most folks would probably agree that the jersey below could be the one the team would wear.  Or the mid 90s home whites. 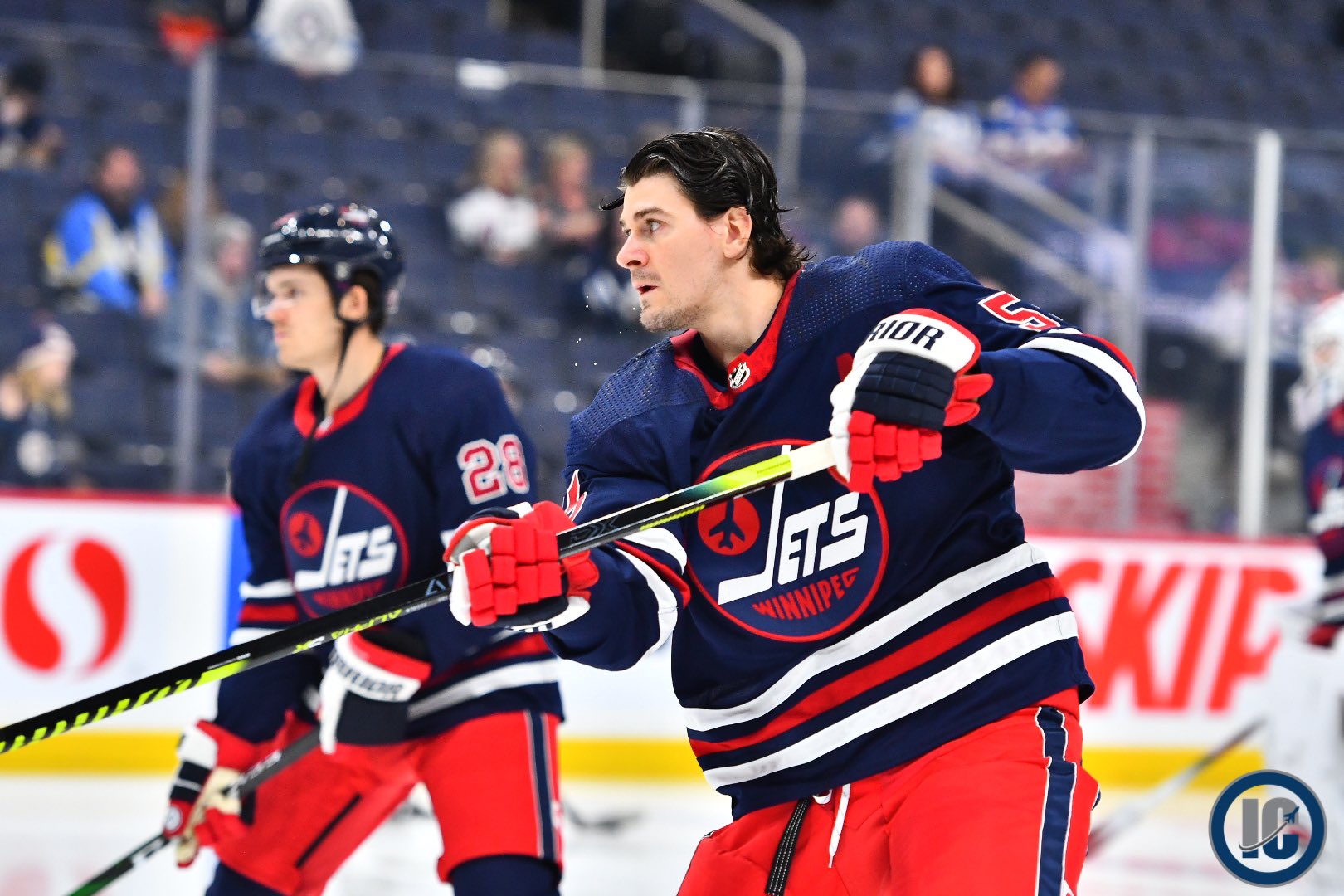 TSN: All-Time 7 – Winnipeg Jets. The spotlight shifts to the Jets in the sixth installment of TSN’s All-Time 7 series. To compile this team, their panel of experts included all versions of the Jets, including the WHA club, the original NHL team, and the current franchise that was moved to Winnipeg from Atlanta to start the 2011-12 season. Gino Reda, Craig Button and Jamie McLennan have more.