Note: This is day 52 since the NHL and AHL hit the pause button on their respective 2019-20 seasons.

Winnipeg Sun:  NHL’s draft proposal could be all kinds of good for Jets.  Scott looks at the proposal laid out by Elliotte Friedman (link below in the NHL news section) and how it could impact the Jets in a number of different ways.

Illegal Curve:  Blake Wheeler and Voak Sportswear team up in support of local Winnipeg businesses.  A nice move by the Jets captain to lend his face to this initiative.

theScore: Laine: ‘I took a big step’ toward becoming more consistent this year.  No doubt the Jets Finnish phenom took another step this season.

The Athletic Winnipeg:  Eric Comrie recalls whirlwind time of trade, waiver claims and return to Jets.  It was quite the fourth year as a pro for the netminder.  Ken caught up with him.

NBC Sports:  Long-term outlook for the Winnipeg Jets.  Missed this one from the NBC crew. 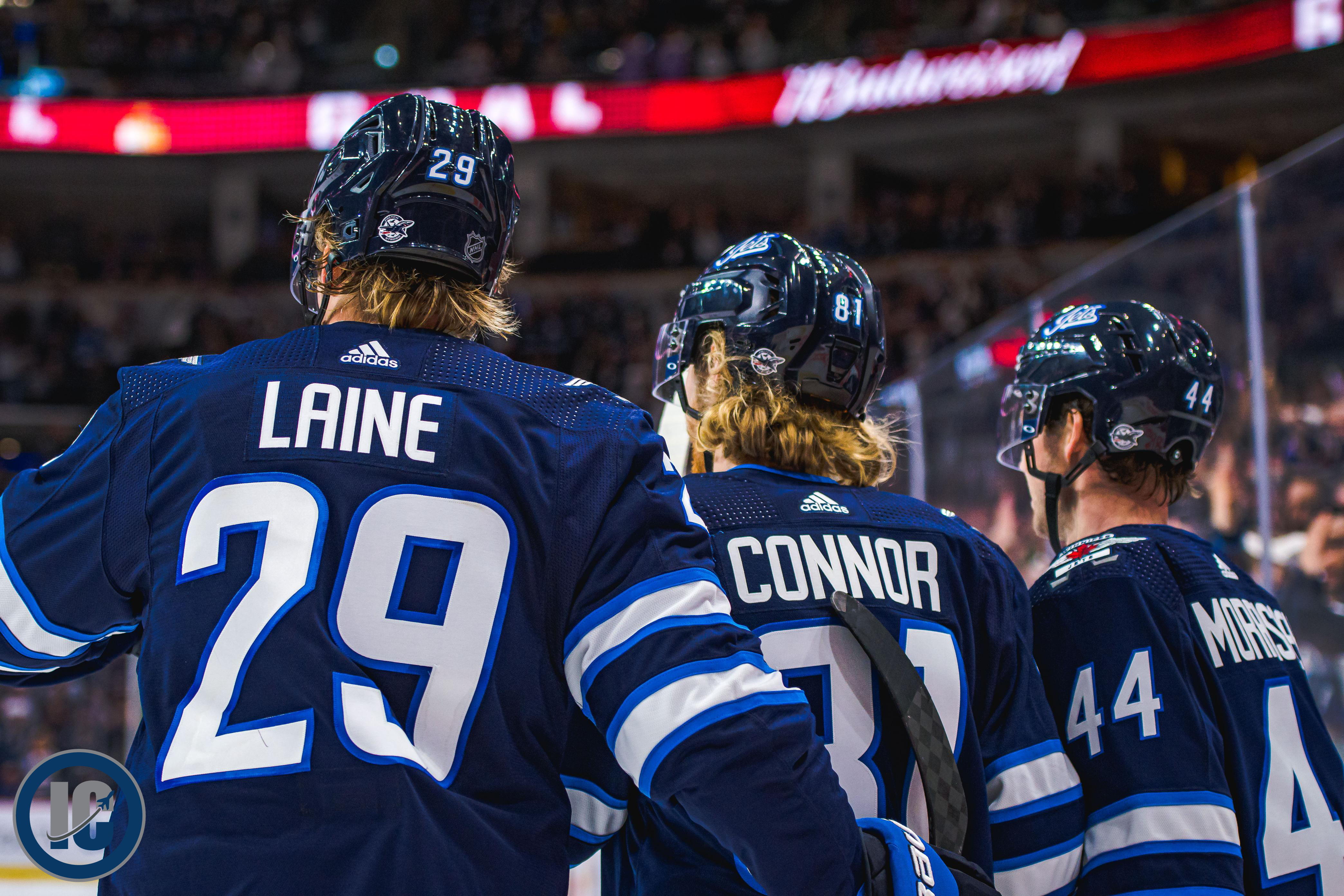 Sportsnet:  NHL, Daly state case for early-June draft in memo sent to teams.  It makes no sense (to me) to hold a draft before the season concludes.  If you’ve decided that it is over that is a different animal.