Note: This is day 36 since the NHL and AHL hit the pause button on their respective 2019-20 seasons.

Note II:  There will be a video conference call with Jets goalie Connor Hellebuyck this morning.  I’ll be on the call so you can follow along with moi and then it will be posted in its entirety on site.  Update:  You can watch his chat here.

Illegal Curve: Winnipeg Jets assistant coach Todd Woodcroft hired as head coach at Vermont. The news first broke from John Buccigross of ESPN who reported that the Jets assistant coach was offered the position to work with the Catamounts and the team confirmed it late last night.  It certainly won’t be an easy job as his new team was just 2-18-4 on the season.

The Athletic Winnipeg:  Analyzing 5 pressing questions for the Jets to answer during the offseason. (Paywall).   While it remains to be seen if this is currently the offseason or not Ken looks at these five topics including: 1) What is the impact of clarity of the Dustin Byfuglien situation? 2) Will Dylan DeMelo be more than a rental? 3) Who is the second-line centre? 4) Who is the next core piece to commit long term? 5) Who’s the backup behind Connor Hellebuyck? 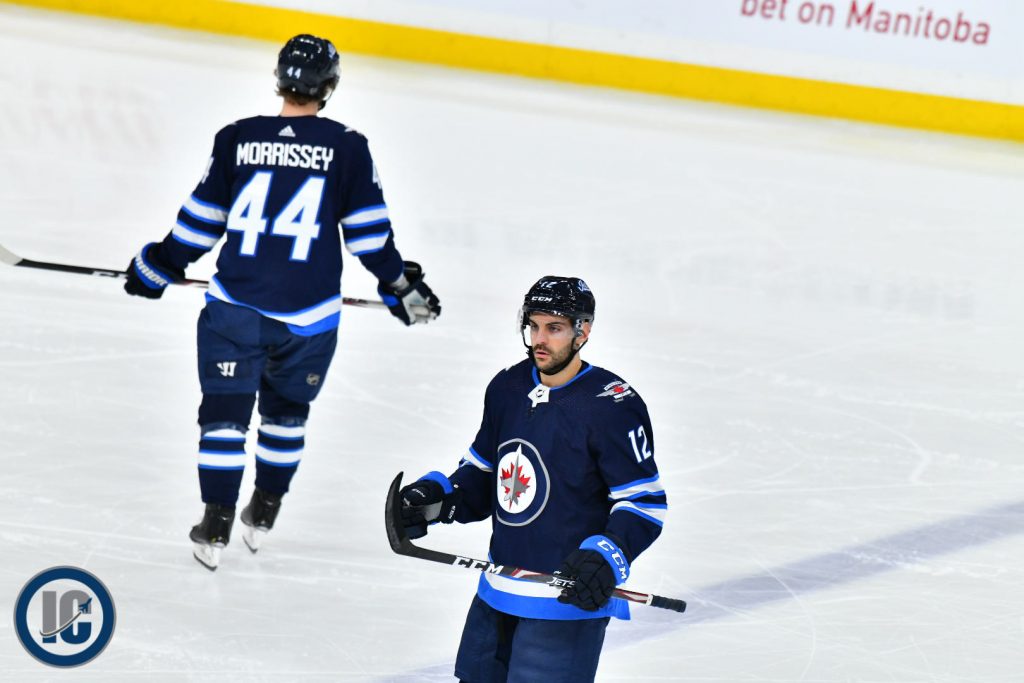 JetsTV:  Ground Control Podcast.  In the latest episode of Ground Control, Jamie, Mitchell and Tyler discuss the recent “hockey obsessed” video call with Mark Scheifele along with fellow NHL stars in Patrick Kane and Mathew Barzal. They also chat about the games set to re-air online and talk about the matchup they are most looking forward to watching. Jamie also welcomes Tucker Poolman to the show to chat about life since the pause, what’s keeping him busy, a few childhood stories and much more!

TSN:  ‘Guess’ is summer return for NHL says commissioner Gary Bettman.  I still think this is pie in the sky thinking.

Sportsnet: Why 2020 NHL draft lottery could throw back to 2005 Crosby Sweepstakes.  The uniqueness of this pause on the NHL season is certainly going to create many interesting situations in the coming months and the draft lotto is no exception.