Note: This is day 30 since the NHL and AHL hit the pause button on their respective 2019-20 seasons.

Note II:  Stay tuned for a video conference call with Jets winger Kyle Connor who will be speaking this morning around 10:00 AM.  I will be on the call and following the call will post it on site.  Update:  Check out the 17 minute chat here.

Official Jets site:  Jets alumnus Adam Pardy battled injuries, but it paid off with a memorable moment in his home province.  Mitch caught up with Adam ‘helmet” Pardy to reflect on the career the one-time Jet had as a pro hockey player.

Winnipeg Free Press: Connor felt ‘sky was the limit’ with current edition of Jets. (Paywall).  After winning four straight for the first time this season and getting healthier as a team the Jets sure seemed to be rolling towards the post-season.  Not a surprise that Kyle Connor, who was a big part of the success, feels that way.

The Athletic Winnipeg:  Wiebe’s Jets mailbag, Vol 4: Ehlers’ role, projecting the defence, playoff talk.  (Paywall – 90 day free option).  You have questions and Ken has answers in his fourth edition of his mailbag.

WDIO: Hermantown Native Neal Pionk on NHL Postponement, Samberg Signing and Being a Pro.  A really good chat with the Jets defenceman. 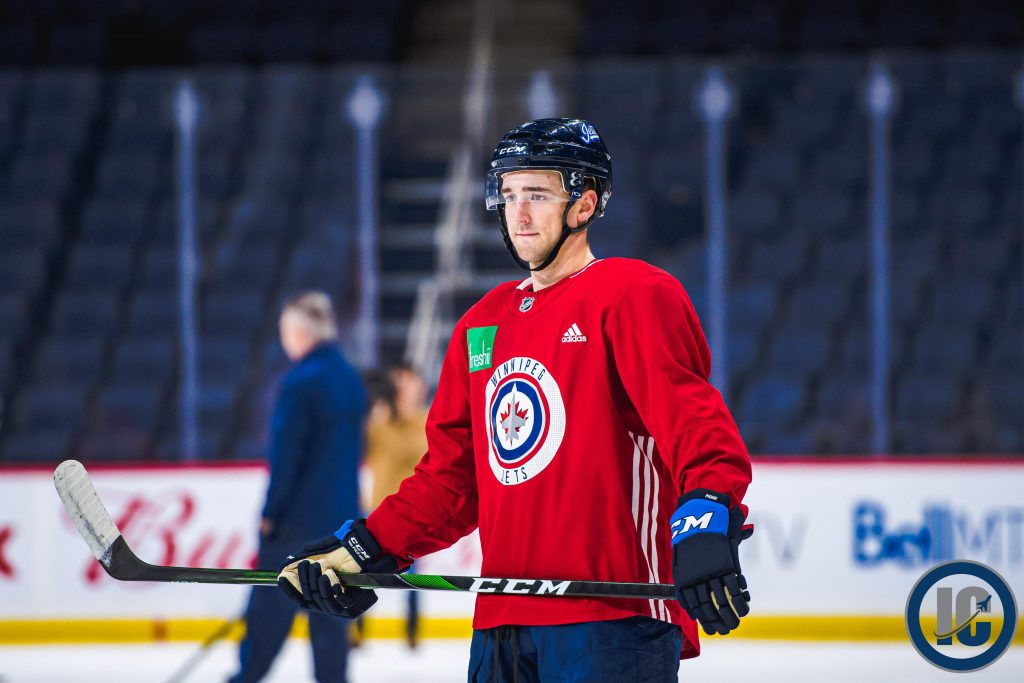 TSN 1290 Winnipeg:  Interview with Jets defencemanAnthony Bitetto.  He filled the guys in on his NHL 20 battle with Nashville captain Roman Josi and how he enjoyed the move to the Jets this season.

The Athletic Winnipeg:  The Boarding Pass.  (Paywall – 90 days of free access).  Kevin Sawyer, the analyst for the Winnipeg Jets on TSN Jets joins Murat and Ken from his summer home in British Columbia to catch up with the boys during the NHL Pause.  The boys lament the fact that the Jets were finally getting healthy, and that the stretch drive schedule was in their favour, when the NHL paused the season.  Kevin provides his thoughts on how the NHL should handle how they construct the playoff schedule, should the season resume, plus, Kevin talks about the growth in Patrik Laine’s game, the emergence of Kyle Connor as an elite goal scorer, and how the defence corps has managed, along with his thoughts on the additions of Dylan DeMelo and Cody Eakin.  Finally, Kevin shares stories on his hockey idols Mark Messier and Wayne Gretzky, and Ken tells an awesome story about meeting Mario Lemieux, when he was 12 years old.

Illegal Curve:  Jansen Harkins provides Moose coach Pascal Vincent with another example that the path to the NHL is anything but straight.  The progression of a number of Jets prospects had provided the organization with plenty of lessons for future draft picks. Jansen Harkins is the latest added to a long list for Pascal Vincent and his Moose staff.