Note:  The 1st round of the NHL Entry Draft starts on Friday, June 21st in Vancouver and then rounds 2-7 will continue on Saturday.  We will be bringing you wall to wall coverage of the draft on here as well as on the Illegal Curve Hockey Show which will start at noon CDT on TSN 1290 Winnipeg and continue until the end of the draft.

Note II:  Late this evening the Jets announced they had traded Jacob Trouba to the New York Rangers.  For full details click here.

NY Post: Rangers, rivals set to battle for Jets’ Jacob Trouba at steep cost.   Over the weekend Larry Brooks put out this piece about the battle between the Rangers, Devils and Islanders for the services of the Jets top pairing D man. 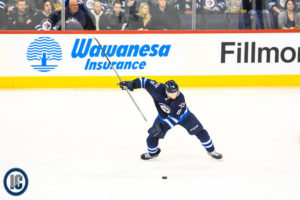