TSN:  Jets offseason game plan.  Lots on Winnipeg in this one from Scott Cullen.

Winnipeg Sun:  Would Enstrom appeal to the Golden Knights?  It seems unlikely that Enstrom would be high on the Vegas list for selection if he agreed to waive his NMC.

Winnipeg Sun:  Jets face tough decision on Enstrom.  Would seem to me the decision is all Tobias Enstrom’s to make as to whether or not he will agree to waive his no move clause (provided of course the Jets ask him). 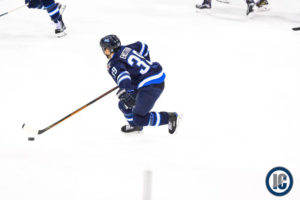 theScore:  4 teams that have never played in the Stanley Cup Final.  Winnipeg is so special they’ve made the list twice.