The Jets have Nikolaj Ehlers and Logan Stanley on IR, were missing a bunch of players from practice today and will for sure be without the services of forward Morgan Barron who is dealing with an upper-body injury as per head coach Rick Bowness (via Scott Billeck of the Winnipeg Sun) that the team needs “more time to figure out how to deal with it”.

Through nine games with Winnipeg this season Barron has one goal and three assists fitting in nicely on a line with Adam Lowry. 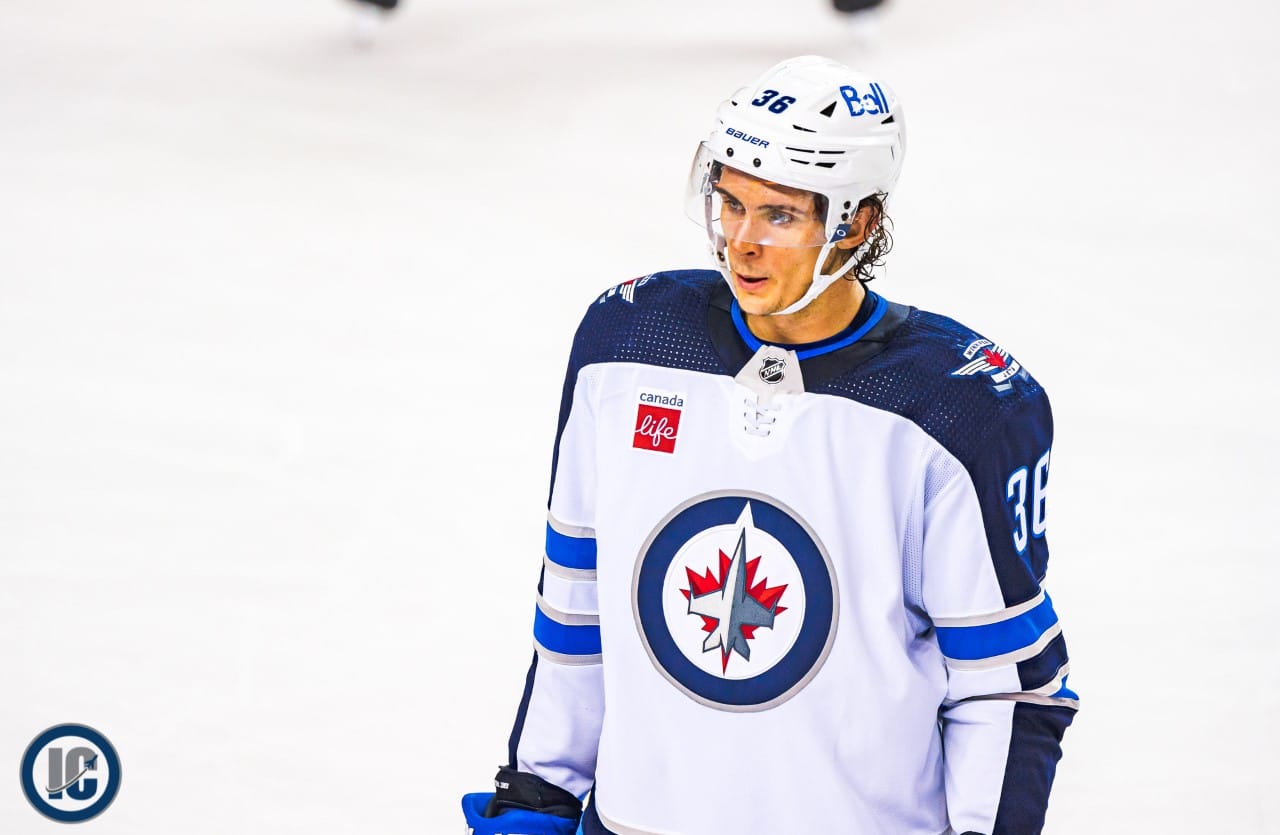 Likely to play in his spot are either Dominic Toninato or Jansen Harkins, the latter of these two has been on fire since being assigned to the AHL.