A week ago his KHL rights were traded and today the Jets confirmed his loan.

A week ago Mikhail Berdin’s KHL rights were traded and today Jets PR confirmed his loan to SKA Saint Petersburg. 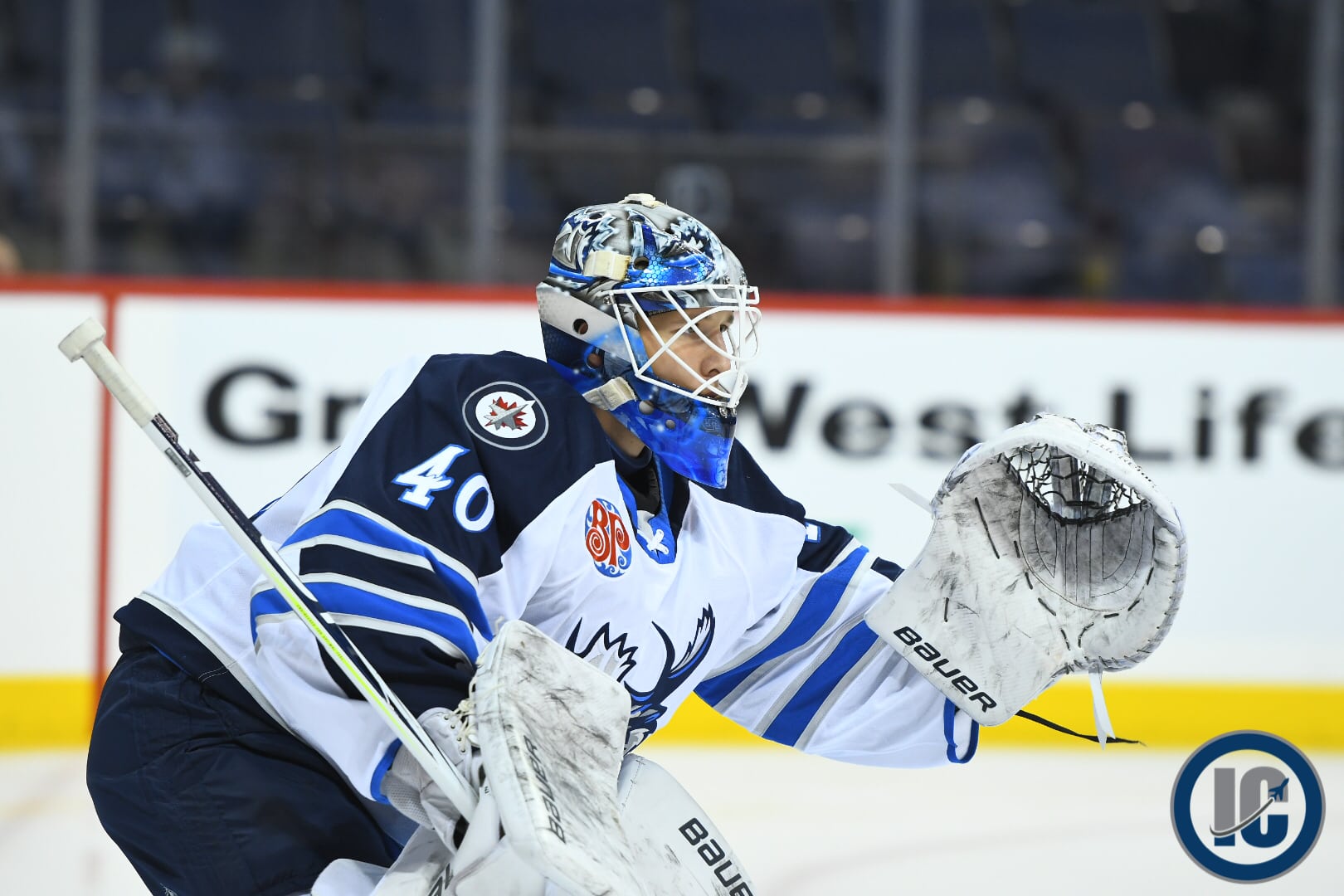 In the official release from SKA last week there was some ambiguity as they indicated it would run the full season:

“The goaltender, who has recently returned from North America, will shortly sign a contract with SKA which will run until the end of the 2020/2021 season.”

I suspected that despite the language in the SKA release there would still be an out clause negotiated into the deal for whenever the AHL/NHL resumes here in North America.

“Under the parameters of the agreement with SKA Saint Petersburg, Berdin will return when the 2020-21 season begins in North America.”

It will be interesting to see how much game action Berdin gets over there with 2020 draft eligible goalie Yaroslav Askarov between the pipes.  The young gun has been turning heads and was just named KHL goalkeeper of the week as he “stopped 76 of 78 shots he faced, claimed one shutout and helped SKA earn two victories“.

It is a crowded crease already as SKA has four goalies listed on their roster making Berdin the fifth tender.