With uncertainty surrounding the re-start of pro hockey here in North America a number of Jets prospects are starting the 2020-21 schedule overseas.  It looks like another prospect could be joining that list as the SKA hockey club of the KHL announced they had made a trade for the rights to Mikhail Berdin with Sochi. 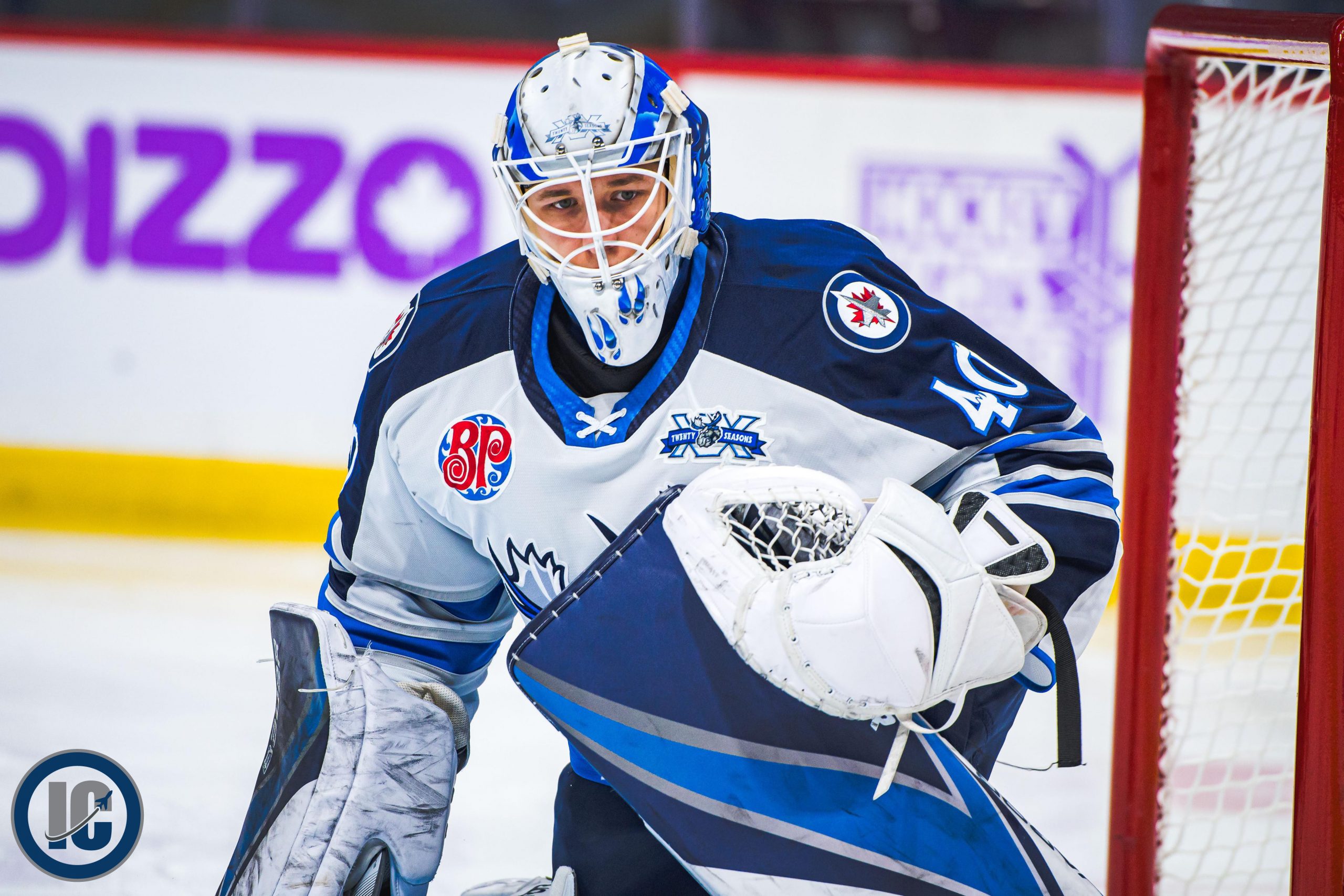 As folks who follow along well know Berdin is an exciting goalie prospect who this season did a number of memorable things  (kicking pucks, throwing hits & shooting for empty nets) for the Jets AHL farm club.  His development as a second year pro in North America received praise from Moose head coach Pascal Vincent.

There still hasn’t been any formal contract announced by the KHL club nor any formal loan announcement by the Jets so for now this is simply a paper transaction between two KHL clubs.  Interestingly the release on the official SKA site says this about the deal to come:

“The goaltender, who has recently returned from North America, will shortly sign a contract with SKA which will run until the end of the 2020/2021 season.”

I suspect there would be an out clause negotiated into the deal for whenever the AHL/NHL resumes here in North America.