Bad news for the prospect centre.

There was a very good opportunity for Jets 2018 2nd rounder David Gustafsson to seize a full time role with the Jets this season. Unfortunately for the defensively responsible centre he hasn’t been able to stay healthy. 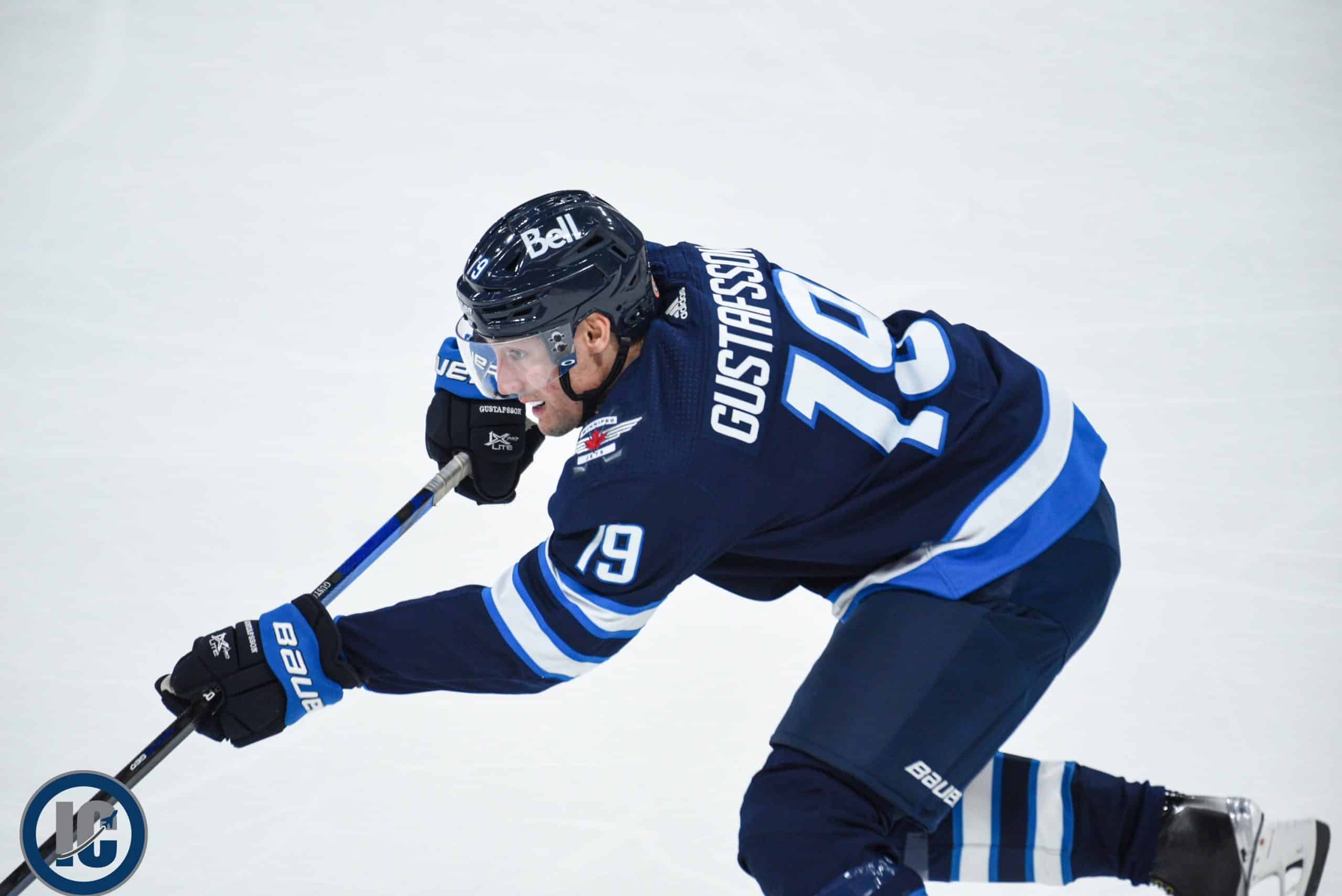 On December 17th in his first game of the season with Winnipeg he was injured in the 1st period, tried it out in the 2nd and didn’t return to the game. With the extended Christmas break he was able to get back skating with the team, only missing one game and played again on January 2nd in Vegas. But much like his first game of the year his second also ended early as he would only end up playing limited minutes (2:19) and not return after the 1st period.

He was placed on IR on January 6th and interim head coach Dave Lowry said this “my understanding is he is still aways away from playing” and followed that up with “not coming back anytime soon.”

Almost three weeks later the Jets are back in Winnipeg and getting set to take on the Panthers. After morning skate Lowry was asked for a health update on a few players including Gustafsson and it wasn’t good news for the engaging forward “Gus is coming along but he’s not close to being a player”.