Fans in Winnipeg have been heading to True North Square to pay their respects to hockey legend Dale Hawerchuk who passed away last week. 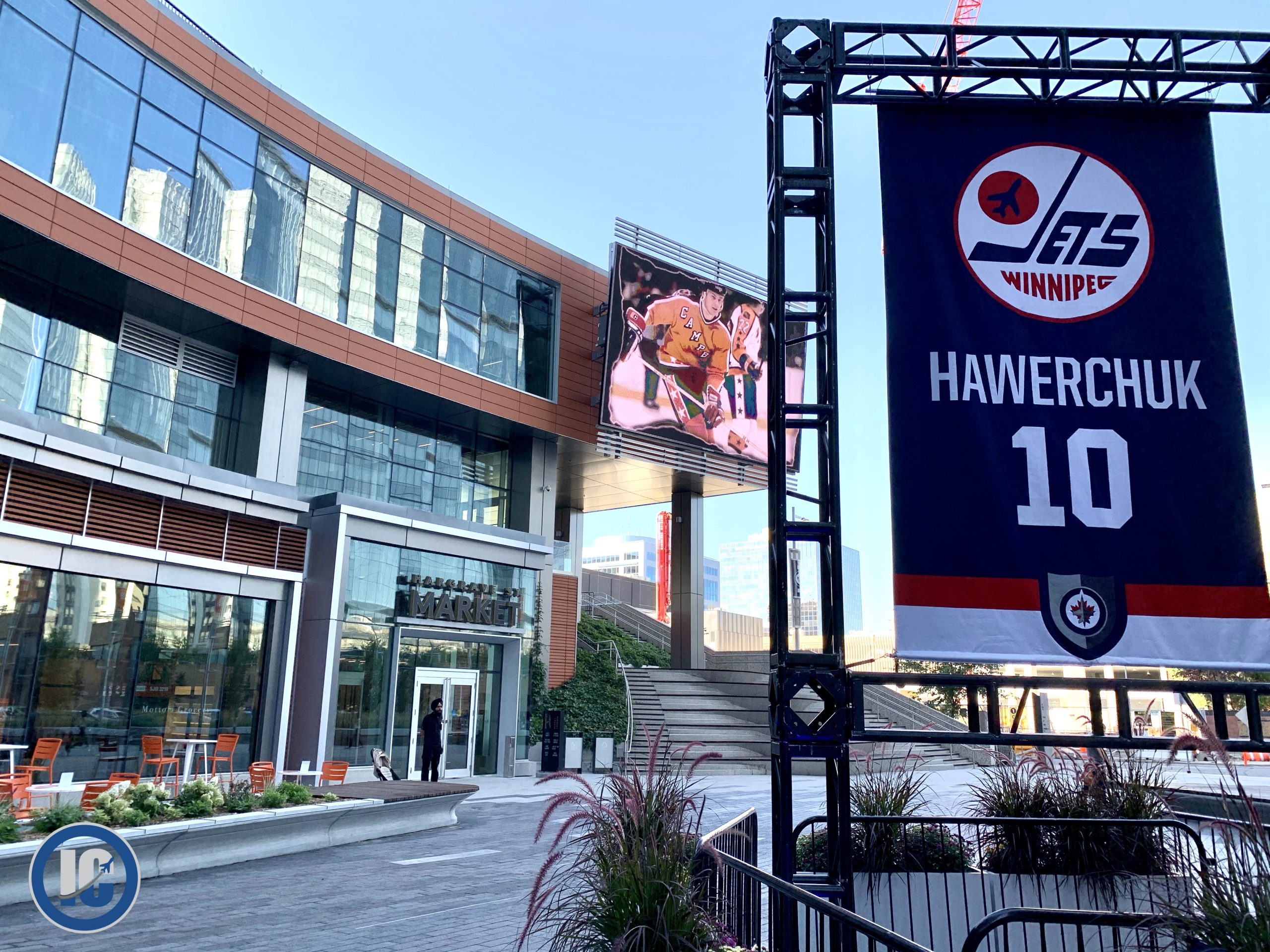 Today the Jets organization announced the extension of the memorial until September 3rd:

Due to community interest and support, the Dale Hawerchuk memorial in True North Square’s plaza will remain until Sept. 3. The memorial features Hawerchuk’s Winnipeg Jets Hall of Fame banner, which has been temporarily moved from the rafters of Bell MTS Place to allow fans to celebrate Hawerchuk’s life and hockey career, and his impact on our community.

True North Sports + Entertainment encourages fans to be safe and practice physical distancing while in the plaza. Mask use is encouraged.