An update on the duo who travelled out east with the team.

Twitter was a buzzing on Wednesday when the Jets social media media team posted photos of the players as they boarded a plane for Boston because it included Nikolaj Ehlers and Saku Maenalanen. 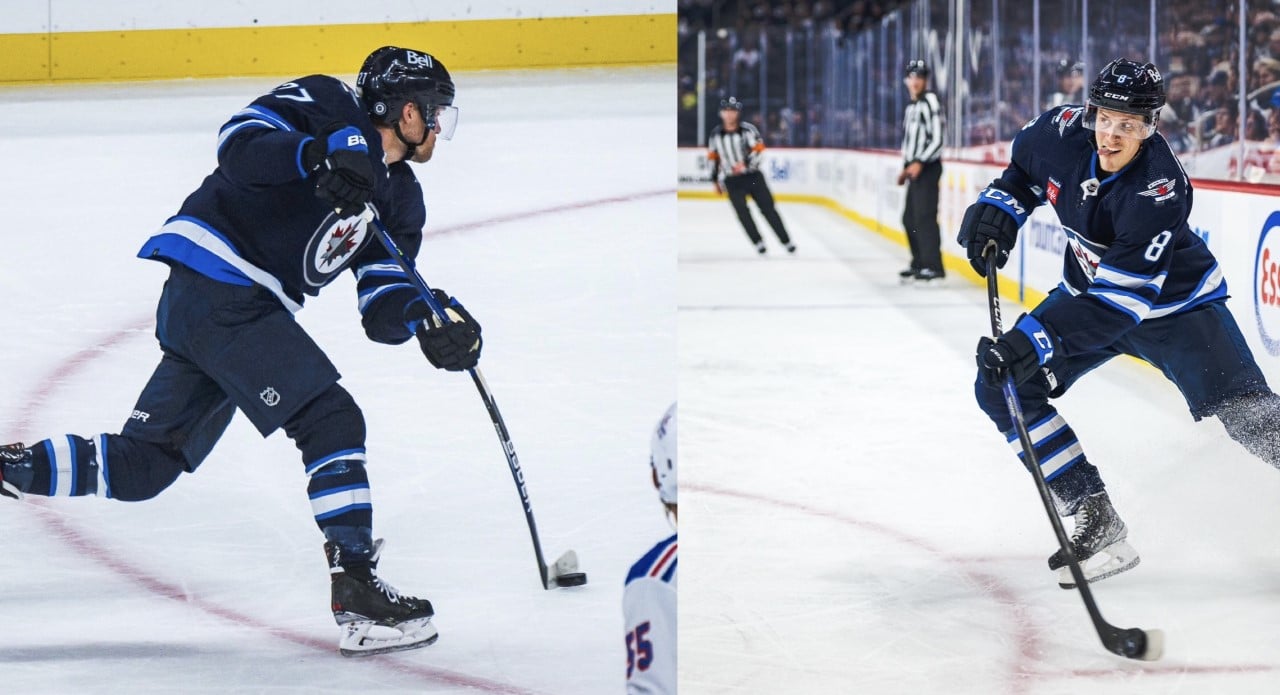 On Tuesday Darren Dreger reported that Ehlers was doing some light skating and the timeline on him was expected to be 2-3 more weeks. With respect to Maenalanen he was placed on IR back on December 11th at which time coach Rick Bowness indicated that he would be out “long term” (i.e. more than a month).

This morning in Boston head coach Rick Bowness was asked about the duo and had this to say:

“They’re weeks away. Their here to skate. Skate with the guys. That’s about it. We don’t have those guys penciled in for a long time yet.”

“They’ve been doing a little light skating back in Winnipeg. We’re on the road for a couple of days, bring them with us, skate today, skate tomorrow.”

While his answers don’t make it sound like you should expect an imminent return of either player given he said they are weeks away, one might think bringing them on the trip (they could lightly skate in Winnipeg) is a good sign. The better news for Winnipeg is they continue to bank standings points despite their laundry list of skating wounded.