Three changes to the upcoming schedule. 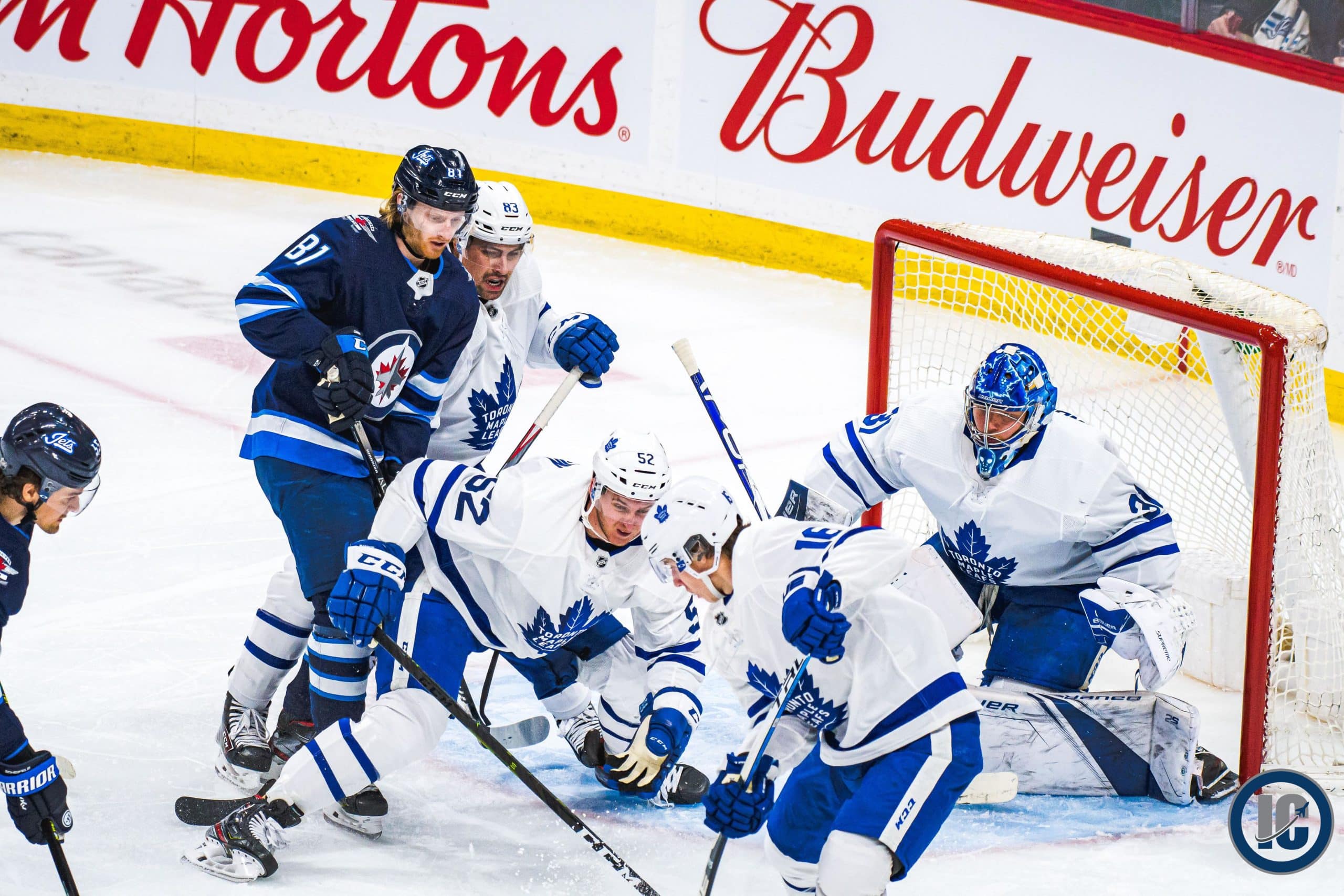 Tomorrow’s game between the Jets and Oilers has moved from 9 PM to 6 PM.

Wednesday’s game (21st) against the Leafs has been moved to Thursday the 22nd.  Start time is 6 PM.