The Jets have locked up centre Adam Lowry for five more years according to Darren Dreger of TSN.  It carries an AAV of 3.25 million. 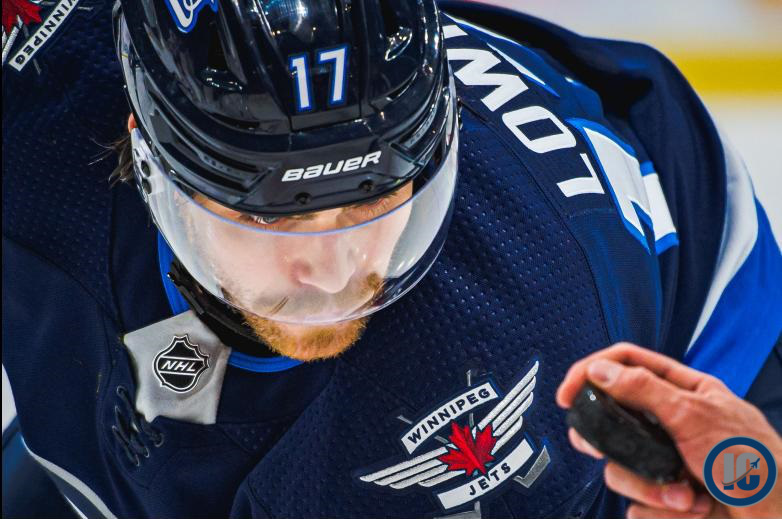 That cap hit is not exactly where I thought it would be which makes it a pretty solid signing by the Jets.  Lowry was set to become a UFA after this season.

The 2011 3rd round pick of Winnipeg was having a resurgent season with eight goals and 12 assists for 20 points in 44 games after having 10 points in 49 games the season prior.

The team has confirmed the extension.  Lowry set to speak today at 4:30 PM.

Check out his media availability here.