Many folks had an opportunity to throw on a costume and head out for Halloween this past weekend including members of the Winnipeg Jets and Manitoba Moose hockey clubs.

Nikolaj Ehlers and Patrik Laine went as the dynamic duo of Batman and Robin: 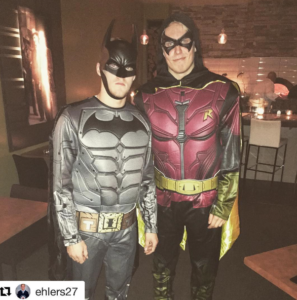 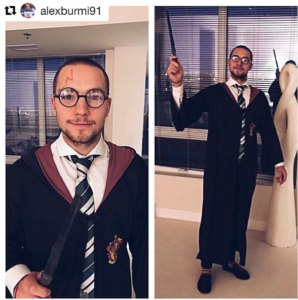 Guys down on the farm also got into it as Chase De Leo and Nic Petan went old school to the Nintendo days with a Mario and Luigi outfit: 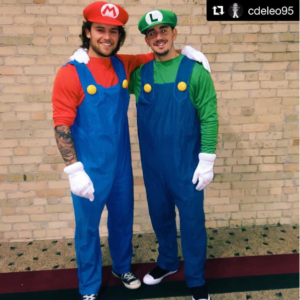 I’ve been reliably informed by Ezra that Brendan Lemieux and Jack Roslovic are the DEA Agent and Pablo Escobar from Narcos: 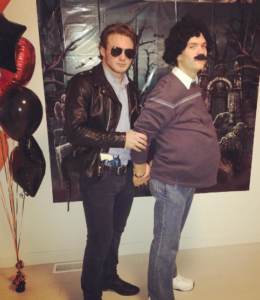 Ryan Olsen and Julian Melchiori get full kudos for going with the Blades of Glory costumes (took me a second to figure that one out): 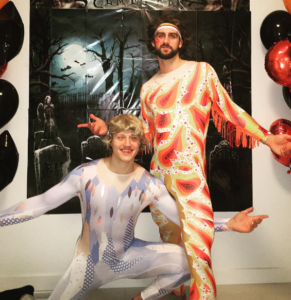 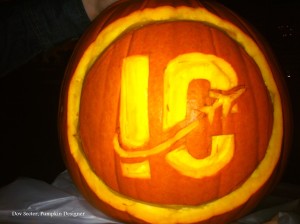