Jets lock up the Dman for four years.

The Jets were looking to lock up pending UFA Dylan DeMelo before he hit the open market on Friday and according to TSN’s Darren Dreger this morning they did just that as the two sides agreed to a four-year, $12 million dollar contract with an AAV of $3 million.  The team has now confirmed the deal. 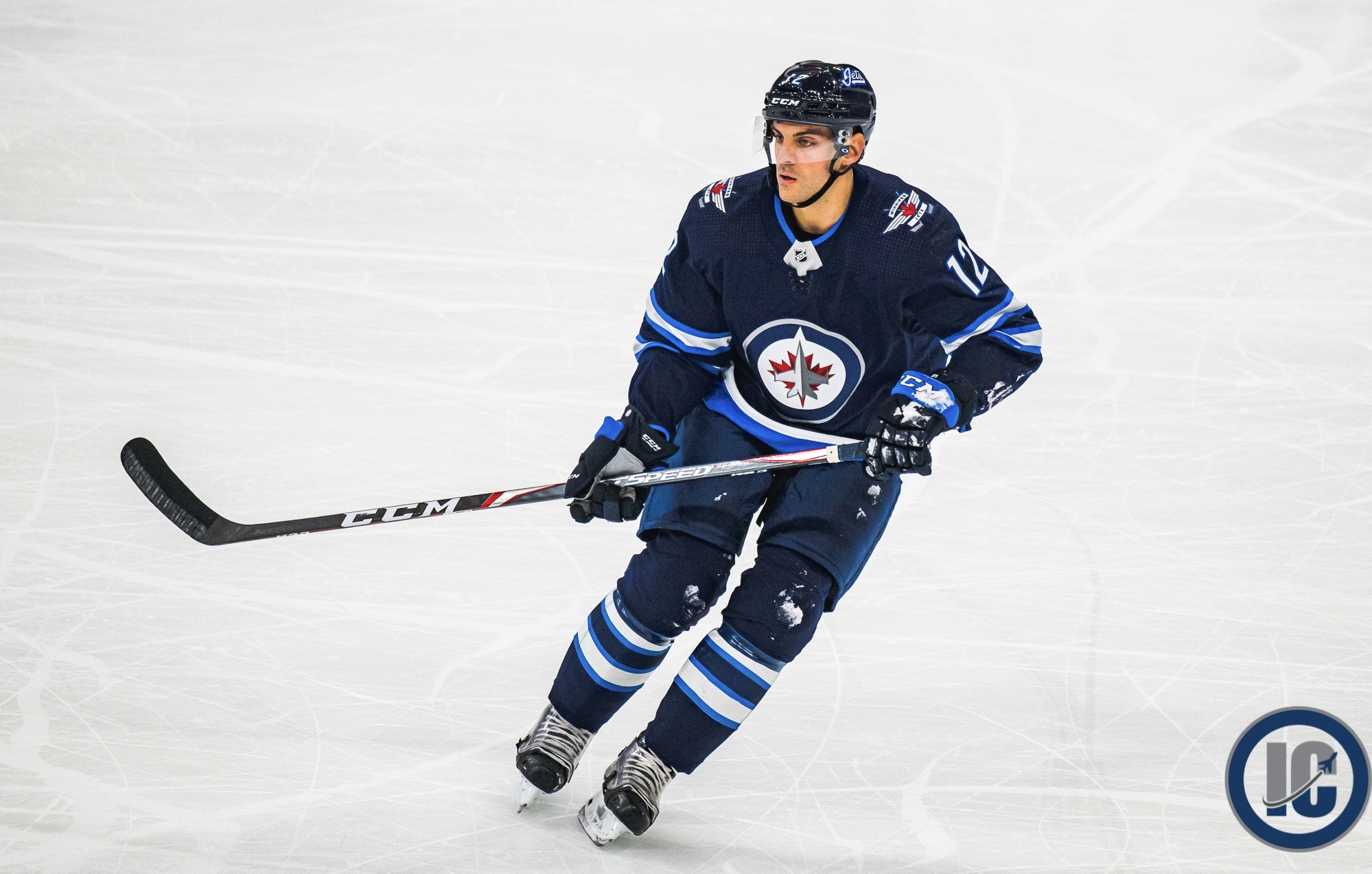 The Jets acquired the capable defenceman from the Ottawa Senators at this year’s trade deadline for their 3rd round pick in 2020.  He played 10 games with Winnipeg and was widely praised for what he brought each night.

DeMelo will speak at 10 AM.

Update:  You can watch his full conference call here.

Another busy day in Jets land now that day 2 of training camp has concluded.

Be sure to get caught up before we start all over again via https://illegalcurve.com/

Good chat between @mike_p_johnson and @CraigJButton with their One Big Question segment on the Jets.

Tomorrow’s Illegal Curve Hockey Show is going to be a gooder as we will be all over the first two days of #NHLJets training camp!