TSN:  Pavelec vs. Giguere tonight.  Can the Jets continue their dominance of team’s playing the 2nd game of a back-to-back.  Munz brings you both team’s expected lines.

CBC:  Jets battle Avalanche in 1st road test in 17 days.  This will be the Jets first real test on the road since that game they played in Detroit, which wasn’t a game so much as a drubbing.  After this the Jets return home for two critical games (against L.A on 29th and Toronto on 31st) before heading to Montreal and Toronto for another road back-to-back. 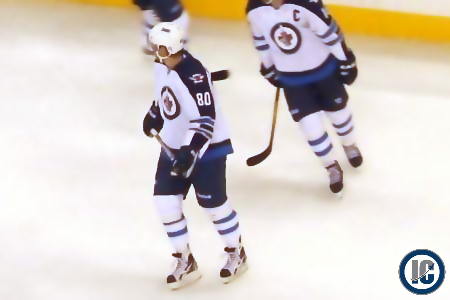 Winnipeg Jets site:  Jets vs. Avalanche preview.   A look at who is hot and who is not, some injury news, some stats and more.

Denver Post:  Giguere in goal for Avs tonight; McLeod awaits word on suspension.  Looks like the Avs are sticking with the winning formula as the only change will be between the pipes as they go back to their hot goalie, J.S. Giguere.

IIHF:  Balancing between hope and fear.  An interesting article on the development of Team Slovakia.


Globe and Mail:  Broken foot forces Canada’s Smith-Pelley out of  tournament.  A big blow to Team Canada but one they will hopefully be able to overcome.