Note: Puck drop is at 6:00 pm CST tonight as the Jets go up against the Leafs in Toronto. After the game, be sure to check out illegalcurve.com for all the post-game reaction.

The Athletic Winnipeg: Winnipeg Jets coach Rick Bowness is still tweaking and teaching to great effect. (Paywall). Murat pens his latest piece from Toronto on what the bench boss in Winnipeg has been able to accomplish.

Toronto Sun: High-flying Jets, Maple Leafs prepared for another intense meeting on Thursday night. Who would have thought that All-Canadian division would create such animus. 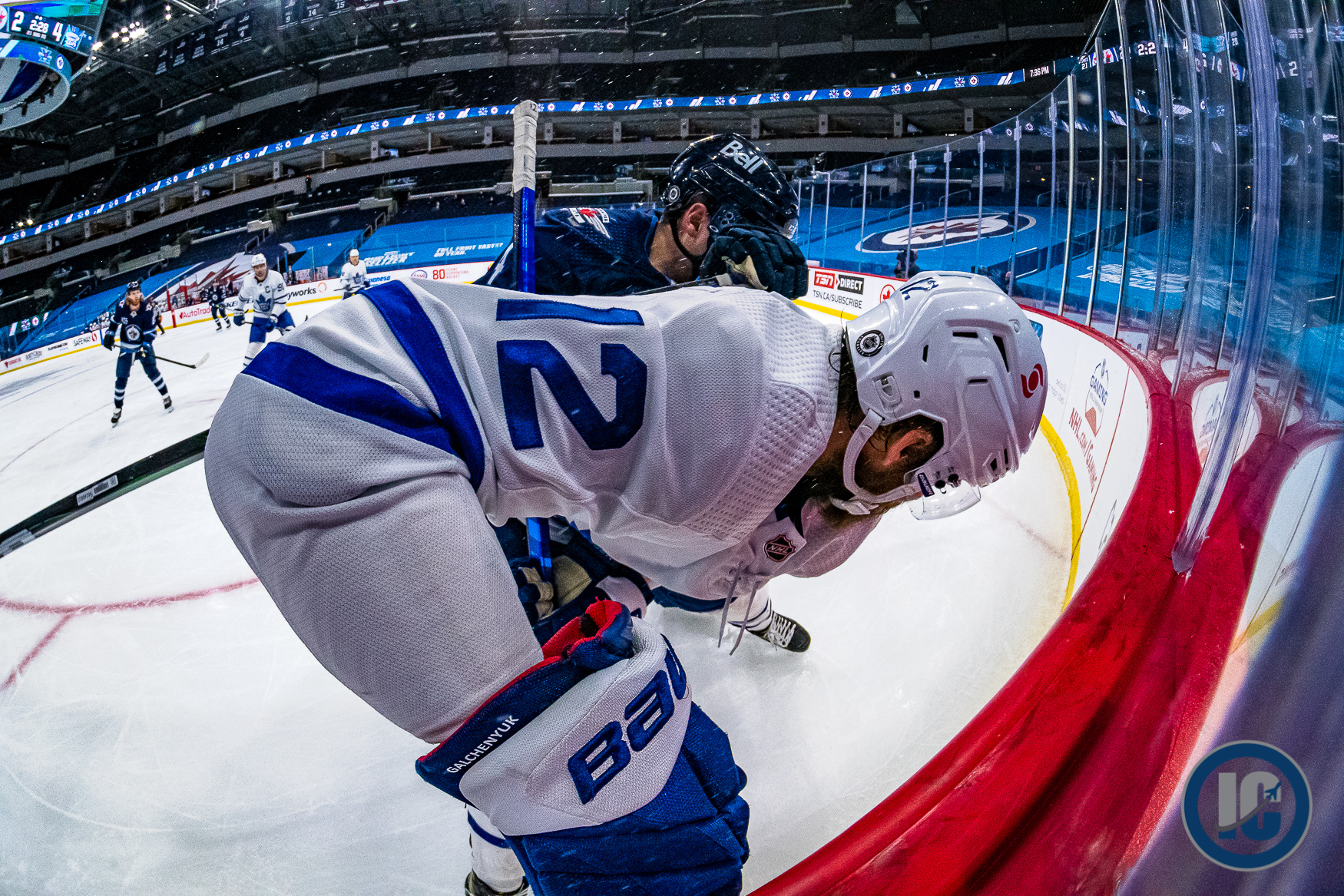 Toronto Sun: Do the Jets have a better chance at winning a championship this year than the Leafs and Oilers? Which team of the three is most likely to break the 1993 curse? Might it be Calgary? Maybe none of the above?

Illegal Curve: Jets vs Leafs pre-game report. The Jets held a morning skate as they prepared to face Toronto. Check out the projected lines and D pairs and hear from players/coaching staff media availabilities.

TSN 1050 Toronto: Lu on Morrissey’s breakout: Bowness deserves a lot of credit for bringing it out in him. TSN Winnipeg Bureau Reporter John Lu joins First Up to look ahead to tonight’s game against the Leafs. Lu shares his thoughts on how the Leafs and Jets stack up as potentially Canada’s best two NHL teams, why Jets’ head coach Rick Bowness deserves credit for Josh Morrissey’s breakout and more.

TSN 1050 Toronto: Johnson on Jets’ path to the Stanley Cup being easier than Leafs’, Stamkos’ 500th goal and more. TSN hockey analyst Mike Johnson joins First Up to tee up tonight’s game between the Maple Leafs and the Jets. Johnson shares his thoughts on why the Jets’ path to the Stanley Cup is easier than the Leafs, why Kyle Connor is one of the NHL’s more underappreciated players and more.