Note: The Jets practiced yesterday in Etobicoke as they prepared for the second game of this five-game road trip tonight against the Leafs. With it being a gameday all eyes will be on morning skate which gets underway at 10:30 AM CST. All the relevant news will be posted in the pre-game report so check back for that. Puck drop is at 6:00 PM CST.

Note II: This evening, after the final buzzer sounds between Winnipeg and Toronto, we want you to be part of the conversation on the Illegal Curve Post-Game Show as we discuss and analyze the results of the game. This season you’ll have a chance to win great schwag including authentic Jets jerseys, hats, etc after every single game and now a grand prize of a pair of tickets to an NHL game of your choice (For a variety of ways to enter click here).

Note III: The Moose lost badly last night to the Wolves which meant they began the six-game homestand with a split between themselves and Chicago. They didn’t get off to a good start although Jets prospect defenceman Tyrel Bauer tried to get them back in the fight (literally with this tilt). While it looked like it might work they just didn’t have it going on and the Wolves took it 6-2. Manitoba has the day off today and they will return to the ice on Friday for practice as they prepare to host the Stars.

Note IV: The Ice were out west in Prince Albert for a single game and they had themselves a night last night destroying the Raiders by a final score of 8-1. With the win they improve to 31-5-1 on the season. They are back home for a pair of games this weekend against Moose Jaw.

Sportsnet: Why Jets vs. Maple Leafs rivalry promises to be a little extra spicy this time around. Count me as someone who is happy to only have to write about this “rivalry” twice a season.

Winnipeg Free Press: Bowness brings out the blender. (Paywall). Aside from the Pens games there have been things to dislike in the games the Jets have been playing of late, even though they have been winning those games.

National Post: Wheeler says ‘there’s a freedom’ in no longer being the captain of the Winnipeg Jets. While it is an old story here in Manitoba folks in the centre of the hockey universe are getting their first shot at talking to the former captain. But it is readily apparent from Wheeler’s demeanour that the weight of no longer having to chat on an almost nightly basis has been lifted. 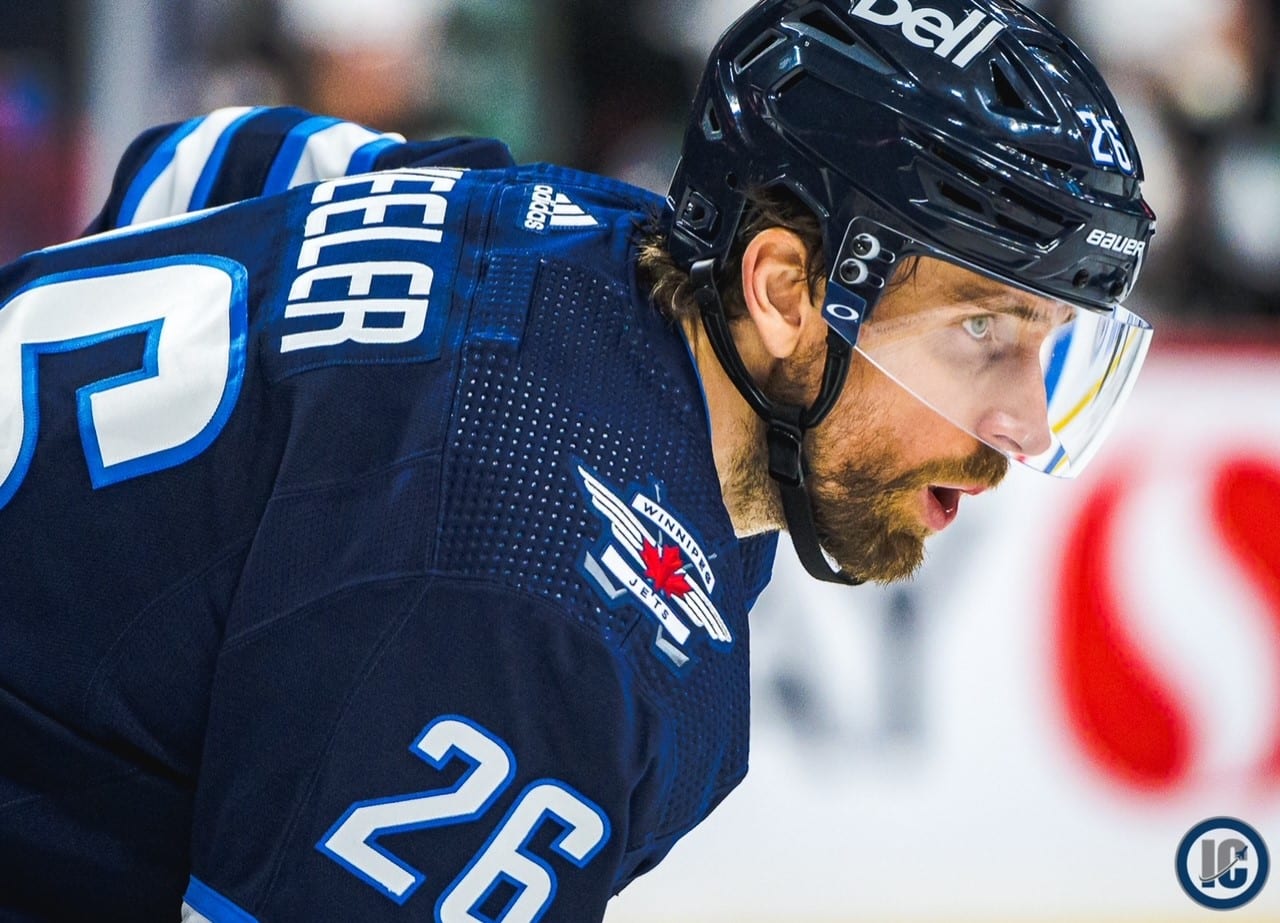 Global News: Sluggish Jets effort against Habs a learning moment. Games like last night are somewhat inevitable in an 82 game season and as Paul writes how the team reacts to a poor effort is going to be worth watching.

TSN: The Button Barometer: Jets or Leafs – Who’s more likely to end Canada’s Cup drought? In the debut of The Button Barometer, TSN Director of Scouting Craig Button dives deep in Thursday’s marquee matchup between the Jets and Leafs and gives his thoughts on which of the two teams has a better chance of finally ending Canada’s Cup drought this spring.

TSN: Which Jets player has surprised Bowness? Bryan Hayes, Jeff O’Neill and Jamie McLennan are joined by Winnipeg Jets Head Coach Rick Bowness to discuss which Jets players have surprised him from his due diligence since getting the job to now being halfway through the season.

TSN: Are Jets worried about Cup Champs Avs eventually catching up in Central? Bryan Hayes, Jeff O’Neill and Jamie McLennan are joined by Winnipeg Jets Head Coach Rick Bowness to discuss if his team and the rest of the central division are looking over their shoulder waiting for the defending Stanley Cup champions to hit their stride.

Sportsnet: How Rick Bowness has been getting the Winnipeg Jets to focus on defence. The Jets bench boss joined Kyper and Bourne for a chat about his hockey club.

TSN 1050 Toronto: Bowness on the Jets turn around, changing the vibes in the locker room & coaching in a Canadian market. Jets head coach Rick Bowness joins the guys to chat about going to Winnipeg and coaching with the Jets, how he changed the vibes of the team, getting players to play harder without the puck, if he feels like Canadian markets are different in the NHL and more!

How Rick Bowness has been getting the Winnipeg Jets to focus on defence | Kyper and Bourne
Game 46: Jets vs Leafs pre-game report