Note: Puck drop is at 6:00 pm CST tonight as the Jets go up against the Habs in Montreal. After the game, be sure to check out illegalcurve.com for all the post-game reaction. 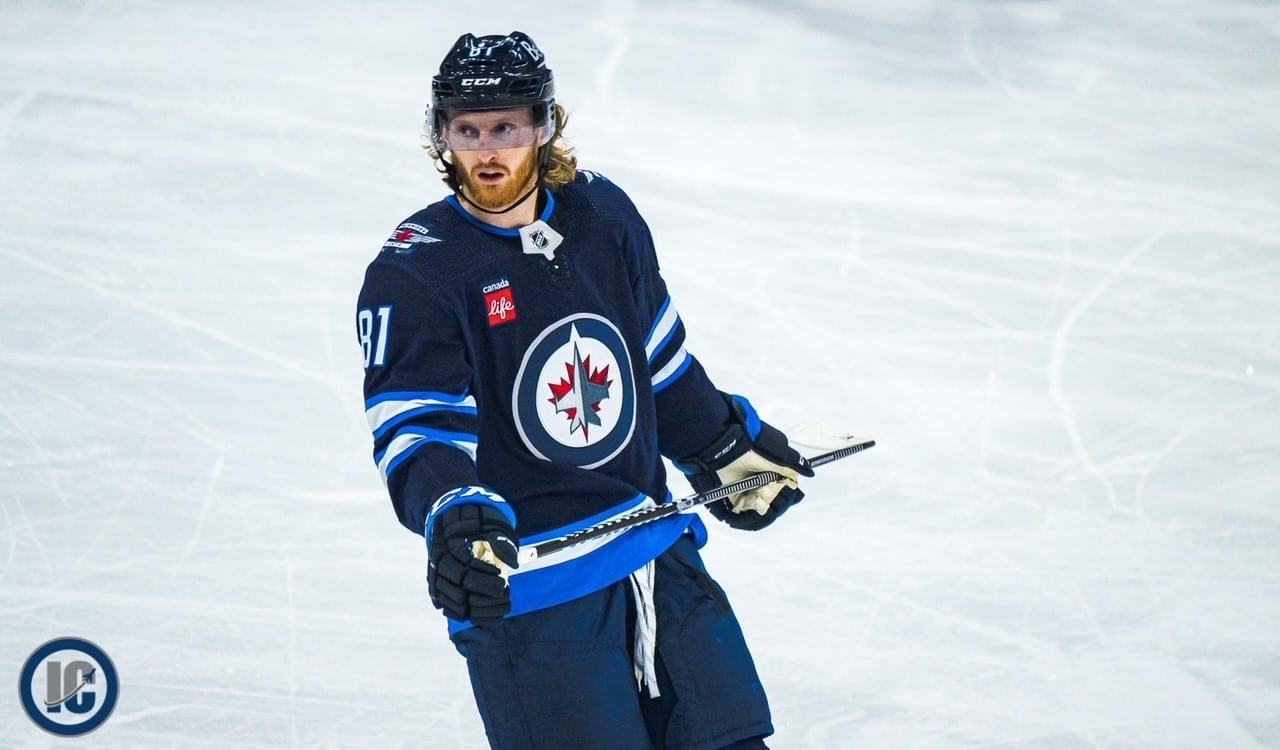 New York Post: Why you should bet the Winnipeg Jets to win the Stanley Cup. This one is more for those with a gambling mindset although even if you aren’t one to engage in that it is an interesting read on how many folks are still ignoring the success of Winnipeg.

Illegal Curve: Jets vs Canadiens pre-game report. The Jets held a morning skate as they prepared to face Montreal. Check out the projected lines and D pairs and hear from players/coaching staff media availabilities.