Note: Puck drop is at 7:00 pm CST tonight as the Jets go up against the Predators here in Winnipeg.  After the game, be sure to check out illegalcurve.com for all the post-game reaction.

Sportsnet: Power Rankings: Checking in on recent draft successes and failures for all 32 teams. In terms of rankings they’ve got the Jets at 9th overall. Comes with big approval for the drafting of Cole Perfetti. 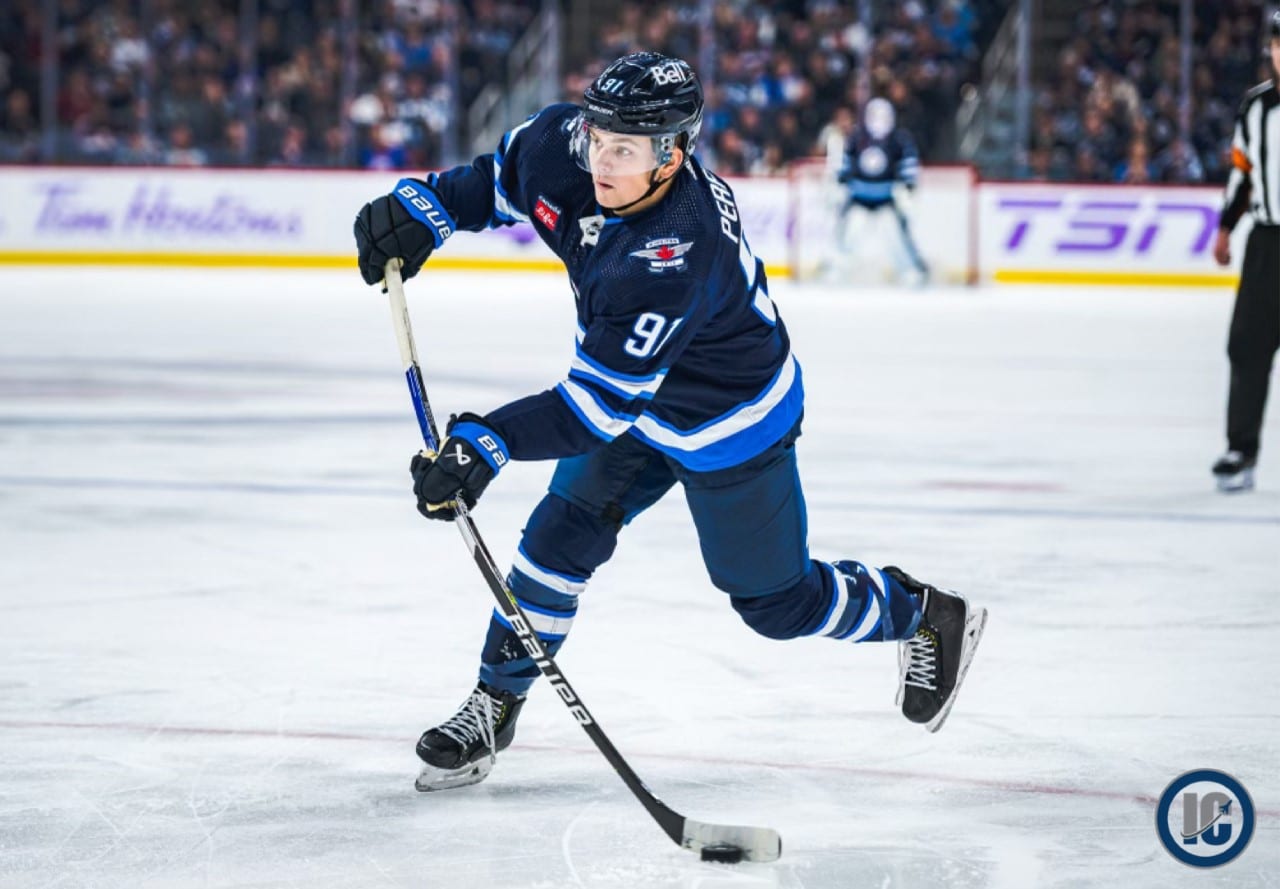 Illegal Curve: Jets vs Predators pre-game report. The Jets held a morning skate as they prepared to face Nashville. Check out the projected lines and D pairs and hear from players/coaching staff media availabilities.

TSN: Jets’ Kuhlman game-time decision for tonight, will play this weekend. Karson Kuhlman practiced with the Jets on Thursday after being claimed off waivers from the Kraken earlier in the week. The forward is excited to join a ‘great group of guys’ and Rick Bowness said that if he doesn’t play tonight then he’ll suit up on the weekend.

Sportsnet: Josh Morrissey is doing big things in Winnipeg this season. The Jets defenceman joins Tim and Friends to discuss his impressive start to the season, how Rick Bowness has influenced his play, and the impact his late father had on his career.