Note: Puck drop is at 6:30 pm CST tonight as the Jets go up against the Hurricanes in Winnipeg.  After the game, be sure to check out illegalcurve.com for all the post-game reaction.

Global News: Captain-less Jets already know who deserves the ‘C’. Given his stature on this team (meant both literally and figuratively) it wouldn’t come as a surprise to see Lowry receive the ‘C’ as the third captain of the Jets. He definitely has the personality to handle the sometimes onerous task of dealing with us in the media. 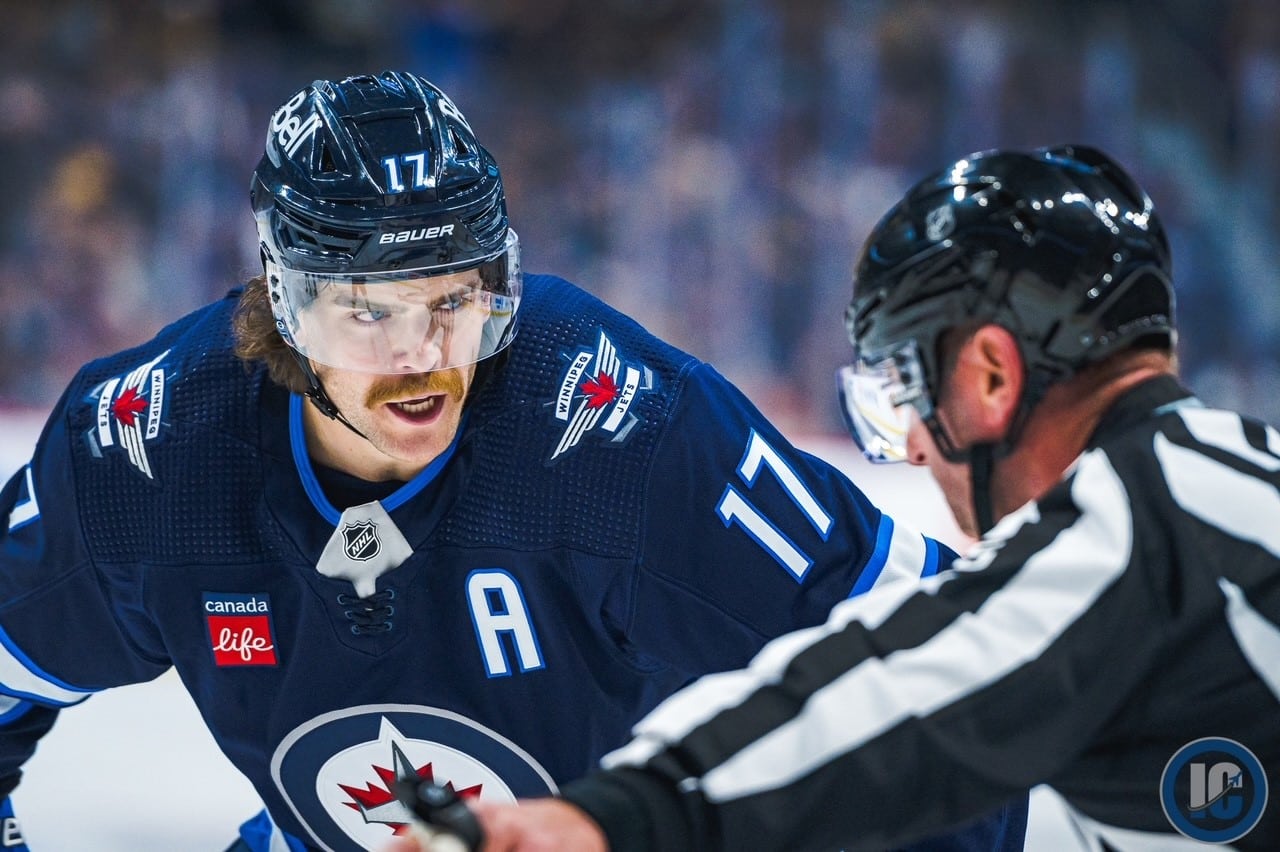 Illegal Curve: Jets vs Hurricanes pre-game report. The Jets held a morning skate as they prepared to face Carolina. Check out the projected lines and D pairs and hear from players/coaching staff media availabilities.

TSN: ‘They’re going to put a lot of pressure on us’: Jets excited for challenge Canes present. Looking to bounce back from a shutout loss on Saturday, the Jets are hoping to end their homestand on a winning note against a Hurricanes team that Winnipeg admits plays a style that they are trying to get to. Understanding the aggressive game that is ahead of them, the Jets also believe they are built to handle it.