Note: Puck drop is at 7:30 pm CDT tonight as the Jets go up against the Stars tonight in Dallas. After the game, be sure to check out illegalcurve.com for all the post-game reaction.

The Athletic Winnipeg: How Winnipeg Jets’ Adam Lowry has emerged as a leader in the community. (Paywall). An interesting read from Murat about how the big centre is giving back to the community. 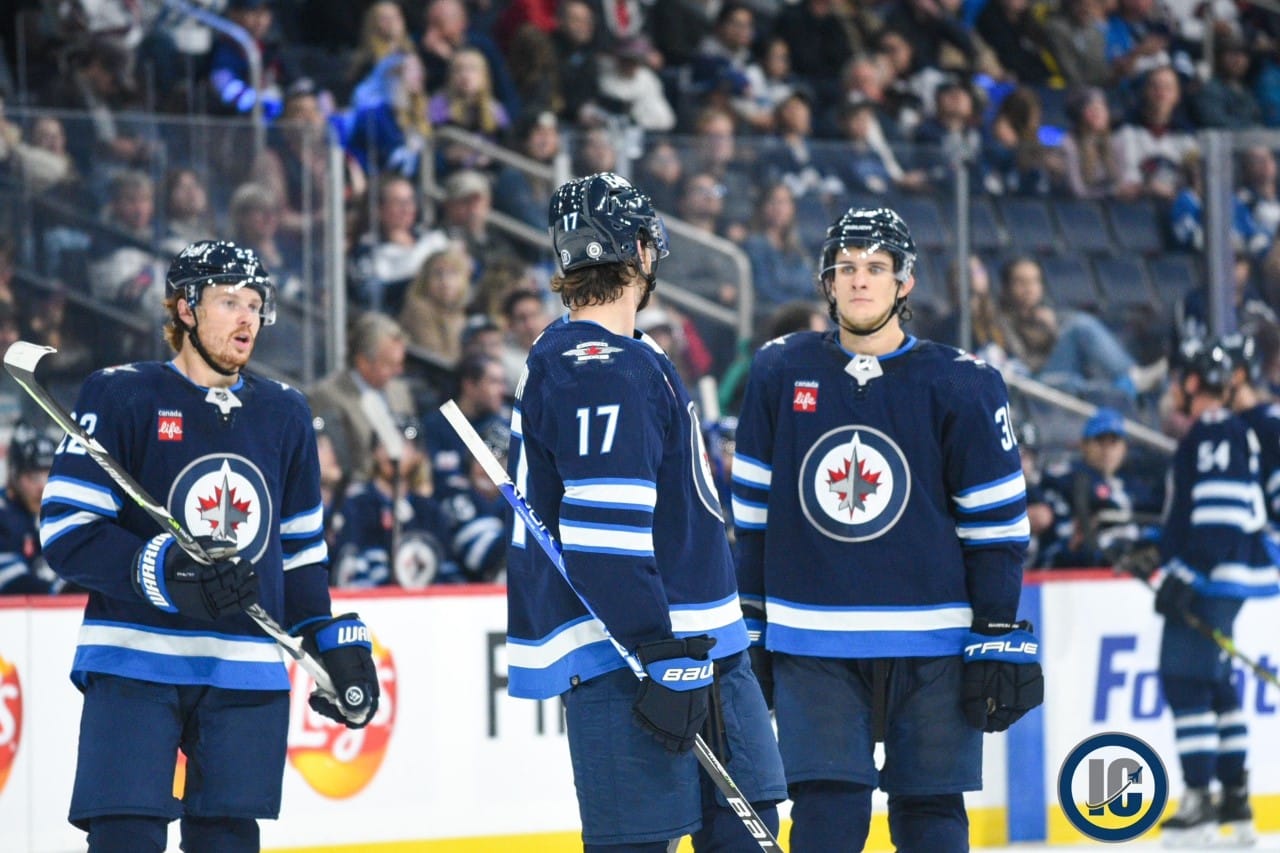 Winnipeg Sun: Jets head coach Rick Bowness remembered fondly, praised highly in Dallas. The overarching theme when it comes to Rick Bowness across the NHL is the amount of folks who feel a genuine affinity for the bench boss in Winnipeg.

Global News: Jets could end another drought with road game in Dallas. I hadn’t realized they had that big a drought in the Big D.

Illegal Curve: Jets vs Stars pre-game report. The Jets held a morning skate followed by a media availability before they take on Dallas. Check out the projected lines and D pairs and hear from players.

Sportsnet: Why Sam Gagner is an underrated signing and really nice fit for Jets. Jets writer Ken Wiebe joins the Jeff Marek Show to discuss how good of a fit veteran Sam Gagner has been on the team’s fourth line, and on the 2nd power-play unit, says he’s such a hard worker and such a great person.