Note: Puck drop is at 7 pm CDT tonight as the Jets go up against the Flames tonight in Winnipeg. After the game, be sure to check out illegalcurve.com for all the post-game reaction.

Note II: Normally we would want you to join the conversation on the Illegal Curve Post-Game Show once the final buzzer sounds but we don’t get those underway until the regular season starts on the 14th. However you can still hit that subscribe button so you’ll always know when we go live.

Note III: TSN made the “genius” decision to not broadcast tonight’s game so if you want to watch it you’ll have to do so either in person or via the Jets YouTube account.

Global News: Jets can benefit from four-line hockey. This concept is why I have been using the word ‘balance’ so much during our shows because it really could go a long way in terms of providing more offence from other lines but also not burning out your big dogs. 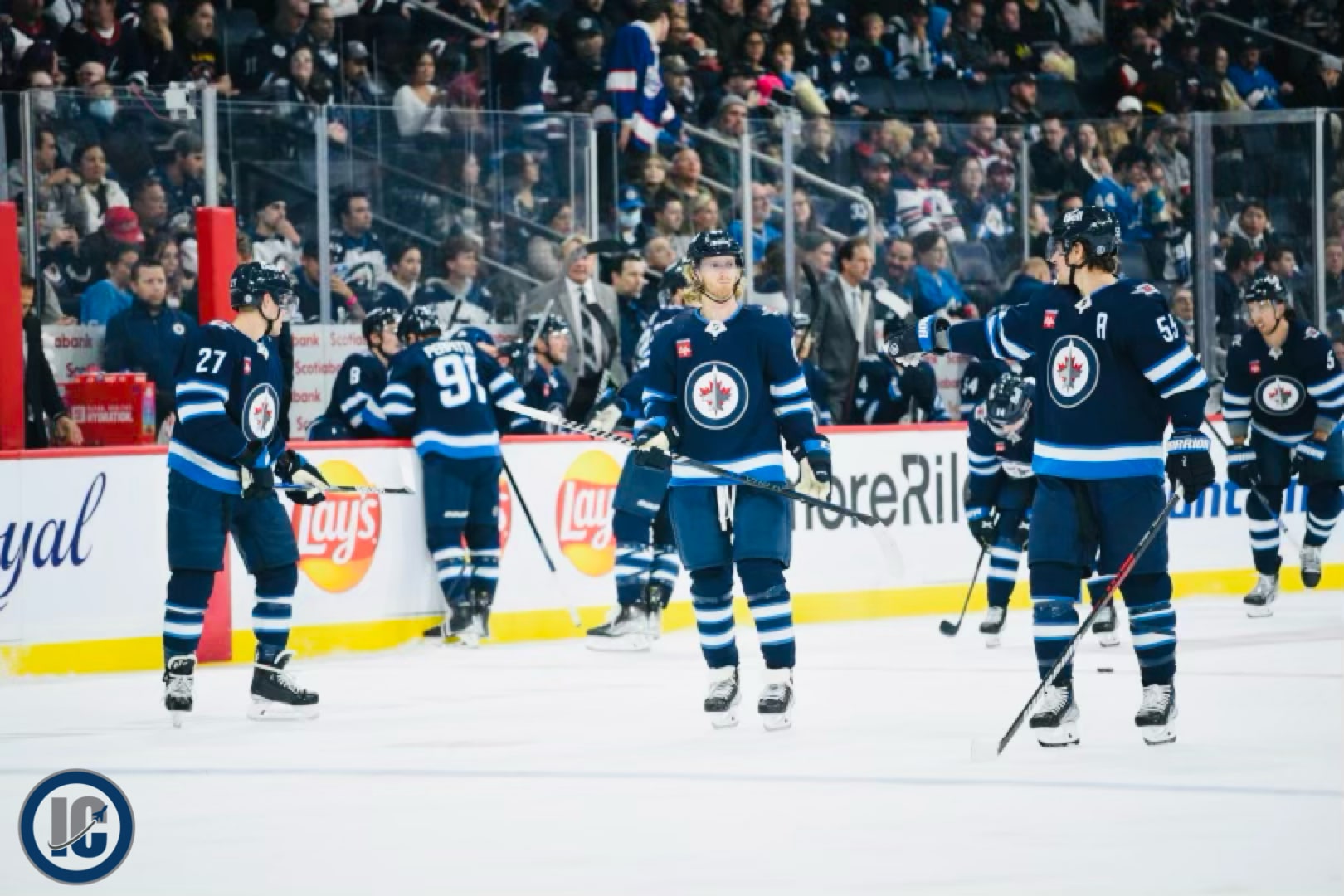 Illegal Curve: Jets vs Flames pre-game report. The Jets held a morning skate followed by a media availability before they take on Calgary. Check out the projected lines and D pairs and hear from players.

TSN: Aiming to be comfortable with new system, style of play before opener. With only two games against the Flames remaining and three practices next week in Banff, Alberta, the Jets are trying to ensure Rick Bowness’ new system and style of play become second nature in time for next Friday’s season opener. John Lu has more.

TSN: Jets aim to use final two preseason games to ‘iron out any second-guessing’. With a new system predicated on skating and speed, the Jets are hoping to use their final two exhibition games to iron out any kinks and make sure they’re ready to open the season against the Rangers on October 14th.