Note: Puck drop is at 6:30 pm CDT tonight as the Jets go up against the Flyers tonight in Winnipeg. After the game, be sure to check out illegalcurve.com for all the post-game reaction.

Winnipeg Sun: Game Night – Flyers at Jets. Paul tries to give you a reason to watch. He also gives you three things to know about the Flyers. Of course with Kyle Connor sitting at 45 goals perhaps a big goal output from him this evening gets him closer to hitting 50. 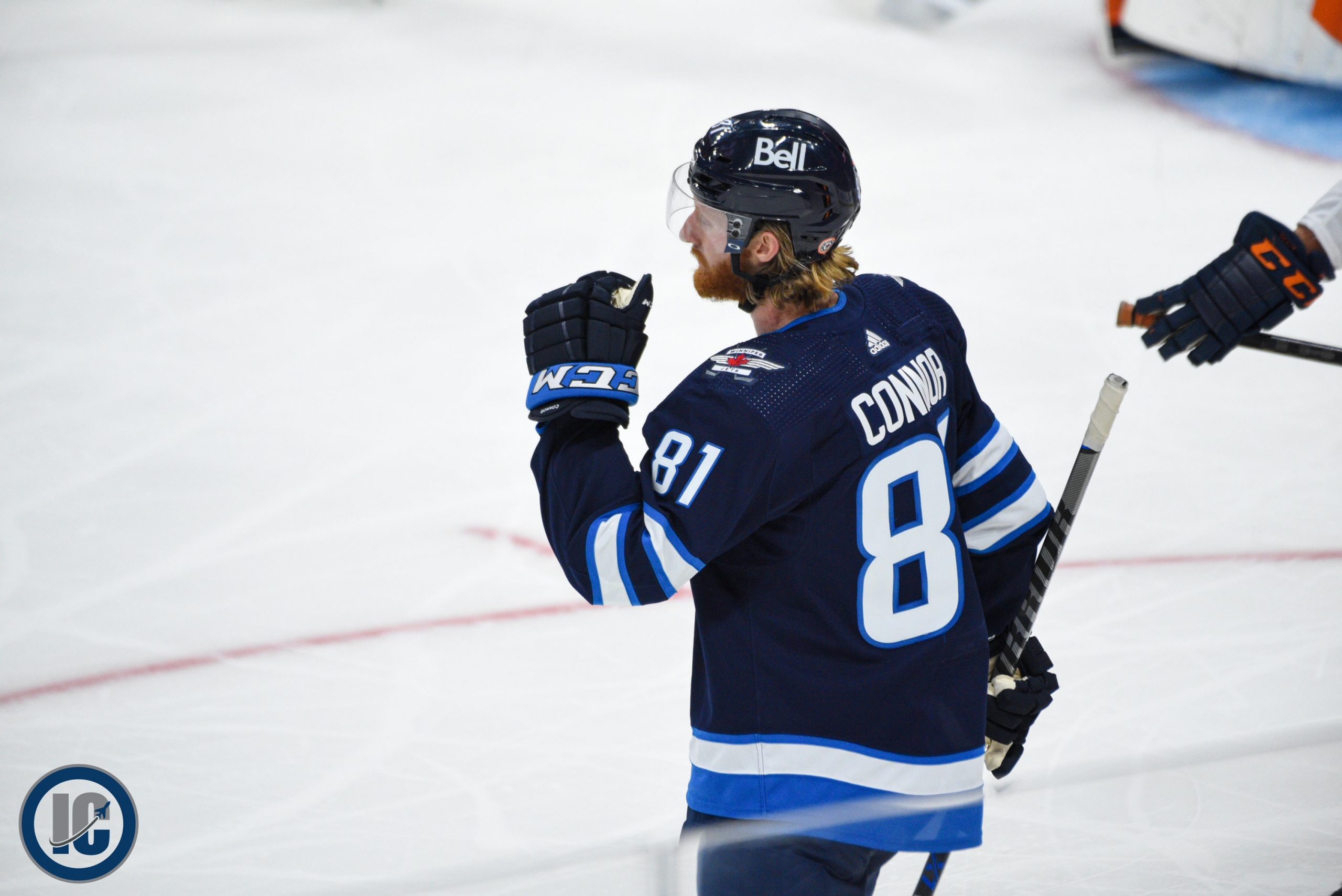 Sportsnet: Jets’ Pionk ’embarrassed’ about lost season for himself and team. Missed this from Wieber on yesterday’s comments from the Jets right side Dman.

Illegal Curve: Jets vs Flyers pre-game report. The Jets held a morning skate followed by a media availability before they take on Colorado. Check out the projected lines and D pairs and hear from players.

TSN: ‘Waste of a year’: Jets say they have ‘a lot to change’ mentally. After coming into training camp with a belief that they would be a playoff team, members of the Jets reflect on what went wrong this season and discuss if they expect some changes heading into next season.

Sportsnet: Jets’ Dillon calls this season a waste of a year. Jets defenseman Brenden Dillon speaks about his team’s underachieving season, and what the future holds for him.

CJOB 680: Fly By Podcast. The Jets continue their four game homestand hosting the Philadelphia Flyers tonight. 680 CJOB’s Paul Edmonds and Jamie Thomas go over the return of Nate Schmidt to the lineup plus Eric Comrie gets another start.

NHLPA Player Poll votes Winnipeg as third best ice in the NHL
What went wrong with the Winnipeg Jets this season? | Kyper and Bourne