NHL players give the ice in Winnipeg a thumbs up.

The NHLPA put out their annual player poll which canvased 566 players about topics across the board including “If you need to win one game, who is the one goalie you would want on your team?” or “Which player do you wish you could shoot like?” etc etc. No Jets players were on the individual lists.

Given the winter we just had this one shouldn’t come as much of a surprise but the folks who make the ice at Canada Life should be happy as they were regarded as having the best ice by 12.2% of the poll respondents. 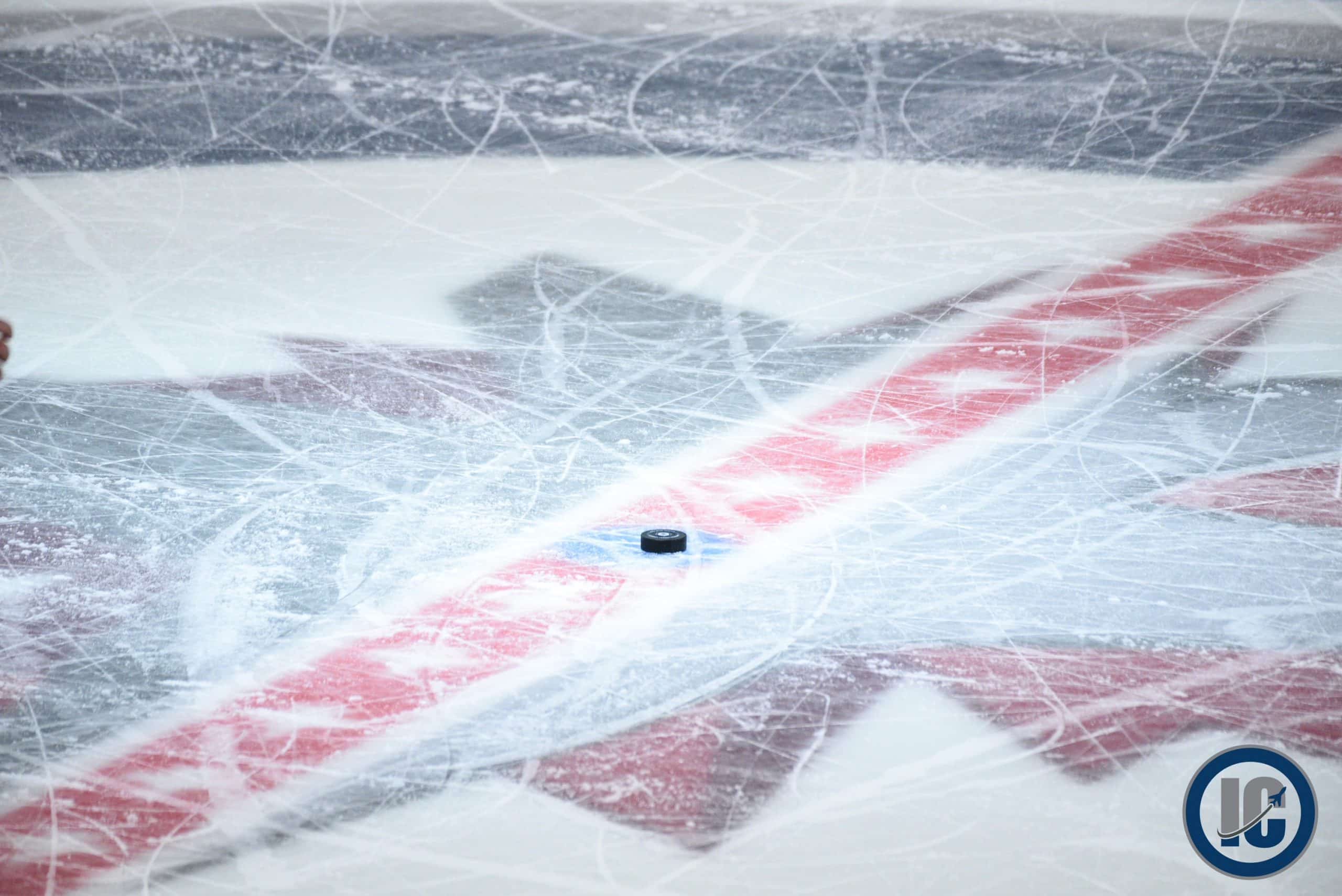