Note: Puck drop is at 7:00 pm CDT tonight as the Jets go up against the Golden Knights tonight in Winnipeg. After the game, be sure to check out illegalcurve.com for all the post-game reaction.

Note II: We want you to join the conversation on the Illegal Curve Post-Game Show once the final buzzer sounds (we will also be doing a Trade Deadline Recap show tonight).

Winnipeg Sun: GAME NIGHT: Jets vs Vegas. While there is still plenty of news coming from the Trade Deadline the focus today is on the game coming up between Vegas and Winnipeg. Paul gives you a reason to watch and three things to know about the Knights. 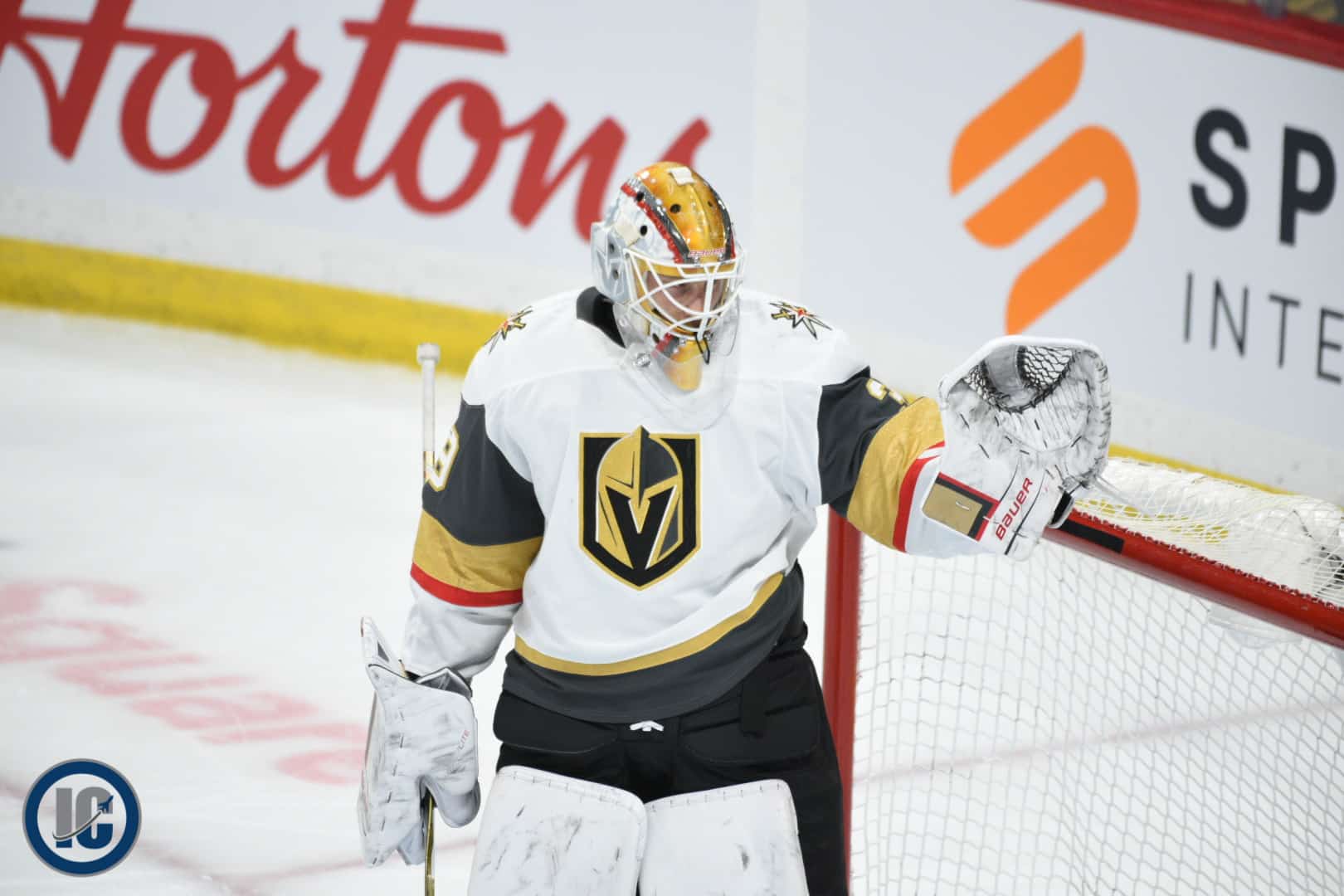 Illegal Curve: Jets vs Golden Knights pre-game report. The Jets held a morning skate followed by a media availability before they take on Vegas. Check out the projected lines and D pairs and hear from players.

TSN: ‘I don’t think anyone is waving the white flag’: Jets focused on final stretch for playoff push. Sitting in 1oth place, four points out of a wild card position, Jets captain Blake Wheeler says that while he understands the team trading Andrew Copp, but is adamant that Winnipeg isn’t giving up on the season as their playoff hopes are very much still alive.

CJOB 680: Fly By Podcast. The Jets play their first game after the trade deadline against the Vegas Golden Knights. 680 CJOB’s Paul Edmonds and Jamie Thomas go over the moves that were made yesterday by Kevin Cheveldayoff and how Mason Appleton and Zach Sanford fit into tonight’s lineup.