Note: Puck drop is at 7:00 pm CDT tonight as the Jets go up against the Bruins tonight. After the game, be sure to check out illegalcurve.com for all the post-game reaction.

Winnipeg Sun: GAME NIGHT: Jets vs. Bruins. Paul gives you reasons to watch and some insight into the Jets opponent. 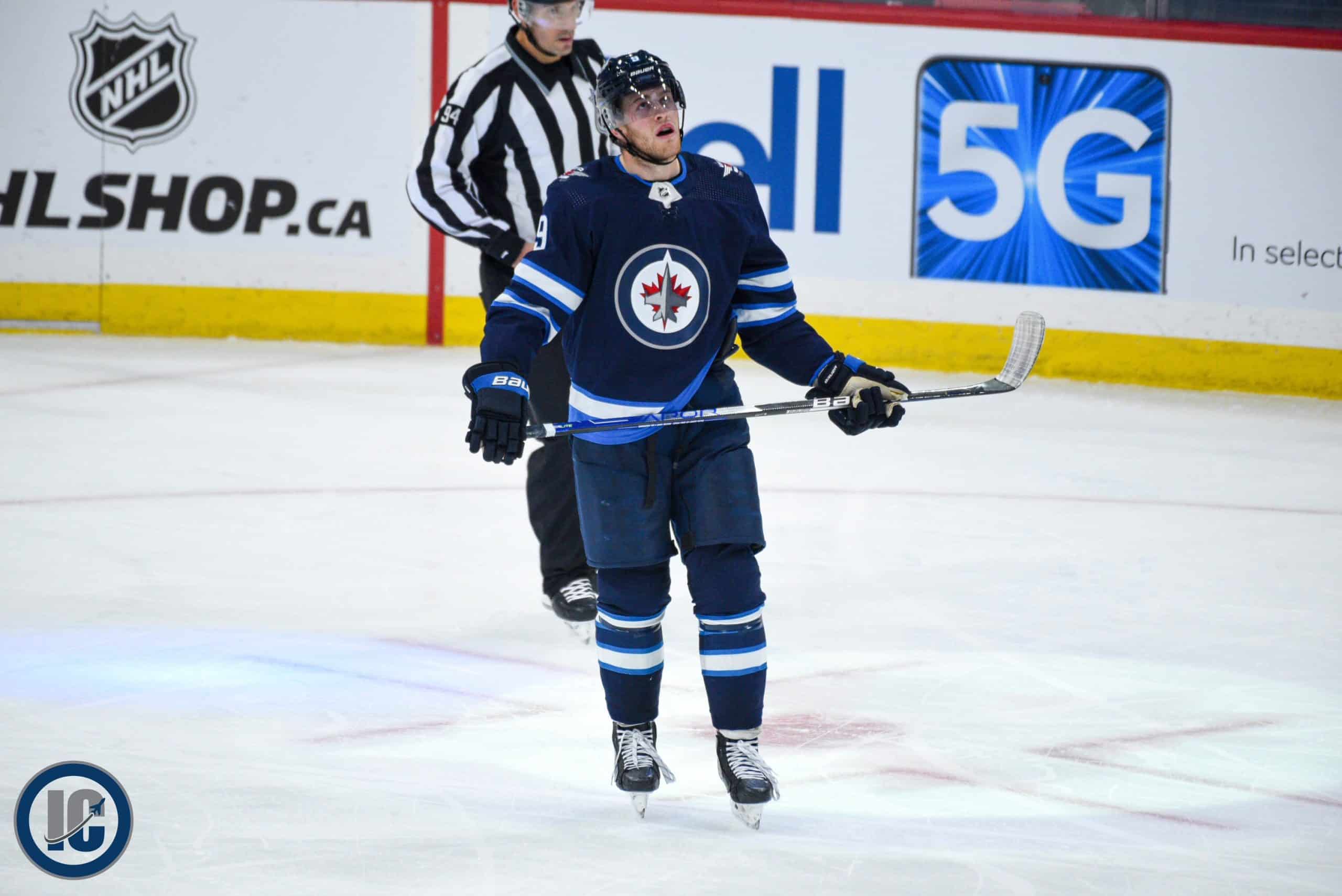 Illegal Curve: Jets vs Bruins pre-game report. The Jets held a morning skate followed by a media availability before they take on Boston. Check out the projected lines and D pairs and hear from players.

Daily Faceoff: Ultimate Trade Deadline Show. The Jets component is about Copp and Stastny and starts at 1:05:48. Nothing new here. The sentiment is despite the recent run the Jets will still be sellers.