Note: Puck drop is at 7:00 pm CDT tonight as the Jets go up against the Golden Knights tonight. After the game, be sure to check out illegalcurve.com for all the post-game reaction.

TSN: Jets begin crucial stretch versus Knights. Both teams are desperate for a win which should make for a very interesting game. Or we could just simply call it the Revenge Tour for Adam Brooks 2022. 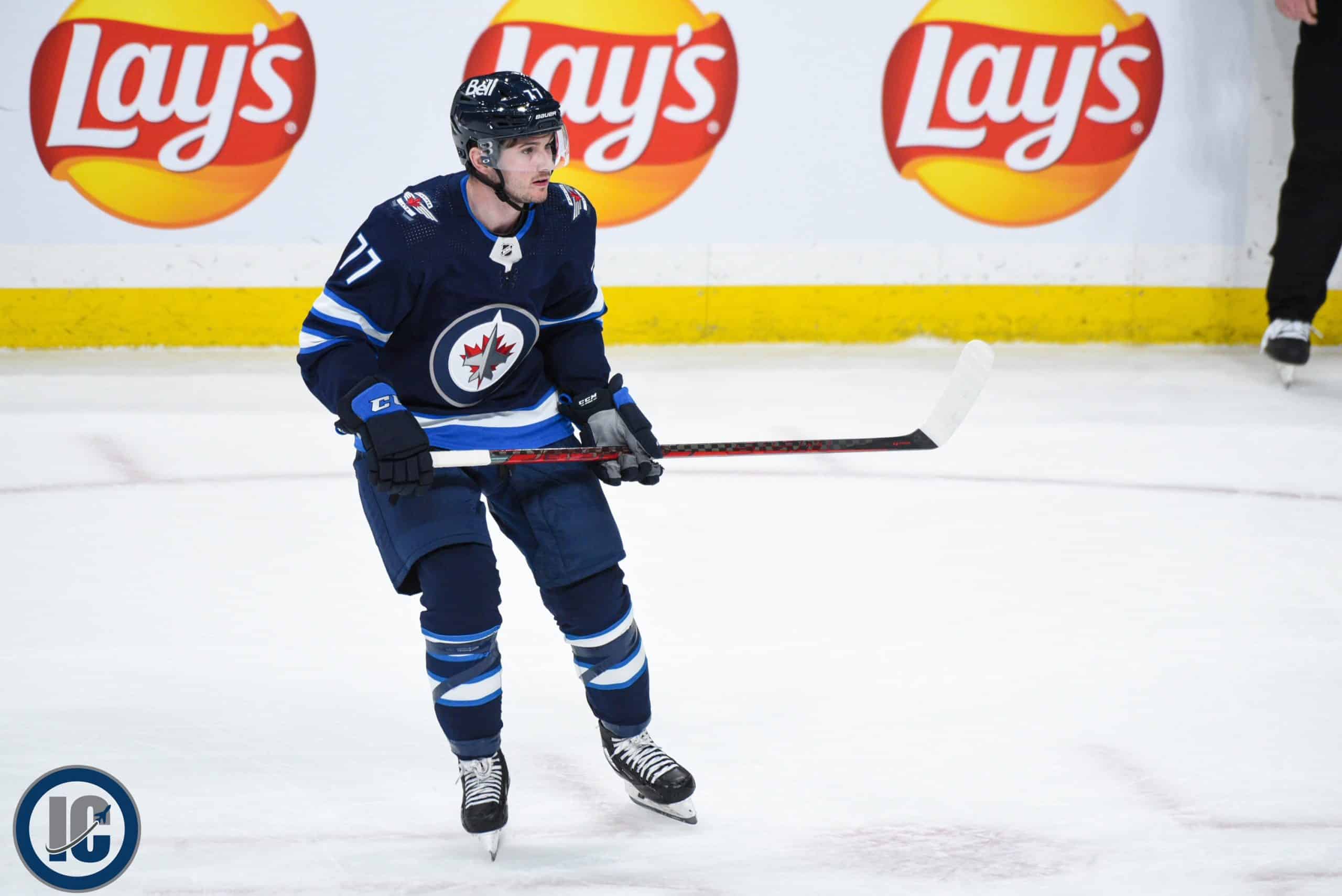 Winnipeg Sun: GAME NIGHT: Jets vs. Golden Knights. Paul gives you his reasons for why you should be watching the game this evening. He also provides three things to know about Vegas.

Illegal Curve: Jets vs Golden Knights pre-game report. The Jets held a morning skate followed by a media availability before they take on Vegas. Check out the projected lines and D pairs and hear from players.

TSN: Jets not looking past pivotal game against Vegas. Sitting four points back of the final wild card spot in the west, the Jets see how important tonight’s game against the Golden Knights is as they hope to gain ground. Understanding the position that they are in, the Jets say that they are sticking to their plan, and aren’t putting too much added pressure due to their opponent.