Note: Puck drop is at 8 pm CST tonight as this portion of the Jets road trip concludes against the Avalanche. After the game, be sure to check us out for all the post-game reaction.

Note II:  Two players who won’t be available for the Jets tonight will be Dylan DeMelo and Jansen Harkins who have been placed into NHL’s COVID-19 protocols. The team also announced that taxi squad goalie Arvid Holm and video coach Matt Prefontaine were also placed into protocols.

Note IV: With NHLers not heading to the Beijing Olympics it will create opportunities for others including reportedly Jets 2018 3rd rounder Nathan Smith.

Winnipeg Sun: Nikolaj Ehlers playing with heavy heart. Tough news to hear and you have to have empathy for his situation being so far removed from his family. 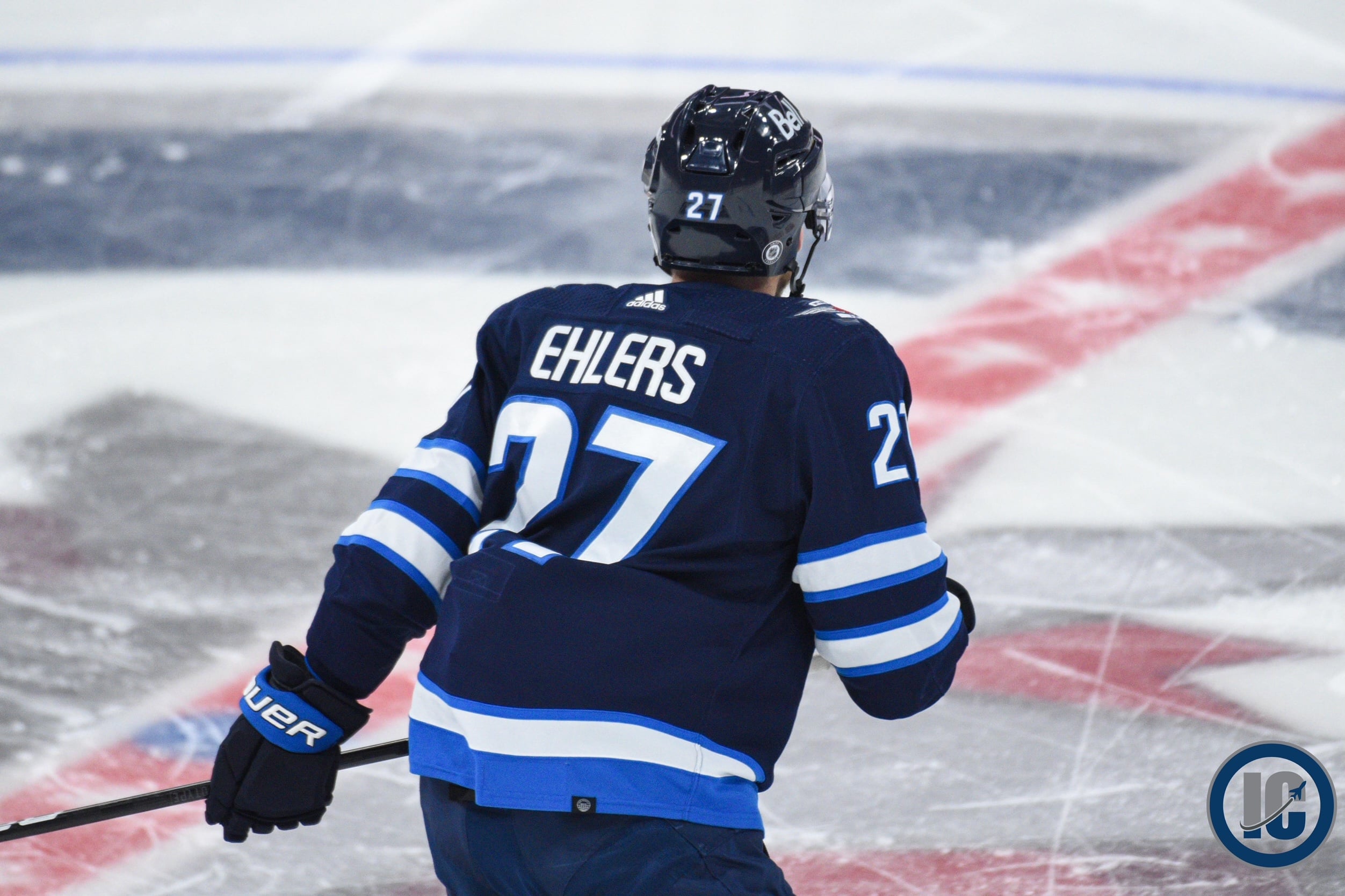 Illegal Curve: Jets vs Avalanche pre-game report. The Jets held a morning skate followed by a media availability before they take on Colorado. Check out the projected lines and D pairs and hear from players.

TSN: Perfetti draws into lineup for tilt against Avalanche. With holes to be filled in the lineup, Jets prospect Cole Perfetti will draw in this evening against the Avalanche. Interim head coach Dave Lowry says about the rookie: “For him, it’s a great opportunity. He’s had some practices, he’s comfortable within our group”.

CJOB 680: Fly By. Winnipeg closes out their three game road trip with another Central Division battle, this time with the Colorado Avalanche in Denver. 680 CJOB’s Paul Edmonds and Jamie Thomas discuss COVID issues with the team and what that means for the lineup and facing an Avs team that has won nine straight on home ice.

Little bit later than usual but here are the Winnipeg Jets morning papers with all the latest news, notes, video and audio.

The Jets are off on Monday as they rest up ahead of four games at home.

The Moose are back and preparing for first ever school day game in their history (2.0 or 1.0) on Thursday.

The Ice kick off four straight at home on Friday

We keep you updated via https://illegalcurve.com/