Note: Puck drop is at 7 pm CDT tonight as the Jets homestand continues with game two of four. After the game, be sure to check us out for all the post-game reaction.

Winnipeg Sun: Rested Jets look for bounceback vs. Devils. Paul Maurice said he expects his team to ramp up as they get back into the game after three days since their last game, which means they will have to guard against New Jersey coming out aggressively to take an early lead. Team will have to pull together and then push collectively for a win. 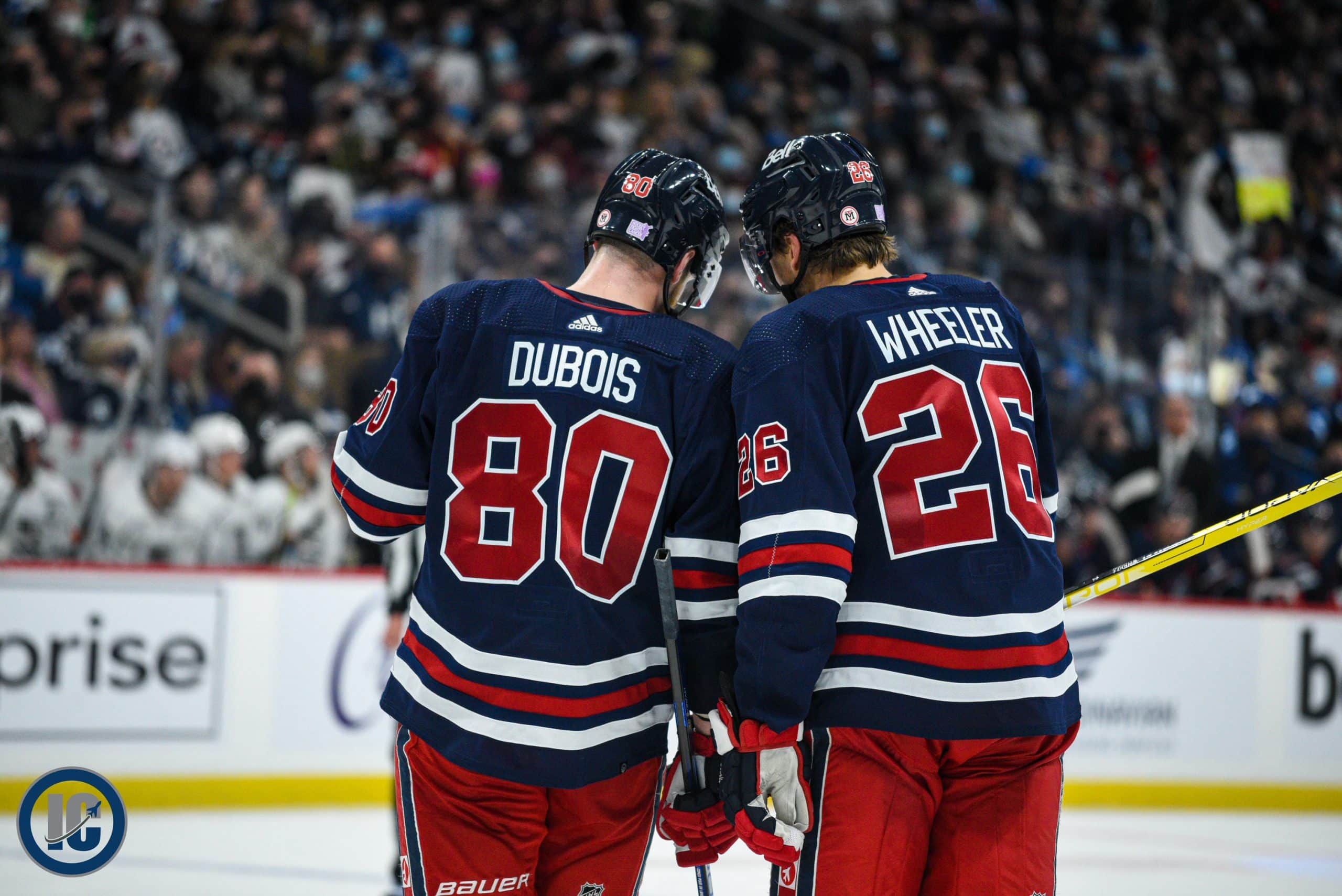 TSN: A look at NHL teams’ playoff chances past the Thanksgiving mark.  It is all so close that it would really be a toss up with a few of the teams in the central but it is a reminder that this Jets team, which a few weeks ago was comfortable in a playoff spot, is not in a position to giveaway any more points.

Illegal Curve: Jets vs Devils pre-game report. The Jets held a morning skate followed by a media availability before they take on New Jersey. Check out the projected lines and D pairs and hear from players as well as head coach Paul Maurice.

Sportsnet: Scheifele and Connor on what Wheeler has meant to their careers and lives. Jets forwards Mark Scheifele and Kyle Connor have spent their entire NHL careers with Blake Wheeler, talking about how much the Jets captain has impacted their games, work ethic, and lives.

Sportsnet: Jets feeling comfortable with new-look pp in hopes of finding offence. Jets forwards Mark Scheifele and Kyle Connor discuss the new-look first unit power-play formation, which they’re feeling more and more comfortable and feel it’s just a matter of time before they start finding the back of the net consistently.

TSN: Will Jets make any changes to lineup to help cure scoring, losing funk? The Jets have only one win in their last seven games and have managed to score just five times in their six losses during that stretch. What changes to the lineup could we expect, if any, tonight against the Devils? Sara Orlesky joins SportsCentre to discuss.

TSN: Maurice on Jets’ offence: ‘We have to change the way we attack our game’. After getting shut out by the Arizona Coyotes, the Winnipeg Jets took to the video room to examine their offence. Head coach Paul Maurice says they’re trying to implement changes to make them a more dangerous team come playoff time. He spoke about the need for more shot volume and net drive without compromising their skill level.