Note: Puck drop is at 6 pm CDT tonight as the Jets kick off the road trip with tonight’s much anticipated game against the Blue Jackets in Columbus. After the game, be sure to check us out for all the post-game reaction.

Columbus Post-Dispatch: Pierre-Luc Dubois returns to Columbus for first time since trade to Winnipeg. As 2Pac once sang “All Eyez On Me”. The focus of this game will be on number 80.

Sportsnet: Jets’ Dubois set to face Blue Jackets in much-anticipated return. It will be a significant night for the 2016 3rd overall selection by Columbus. 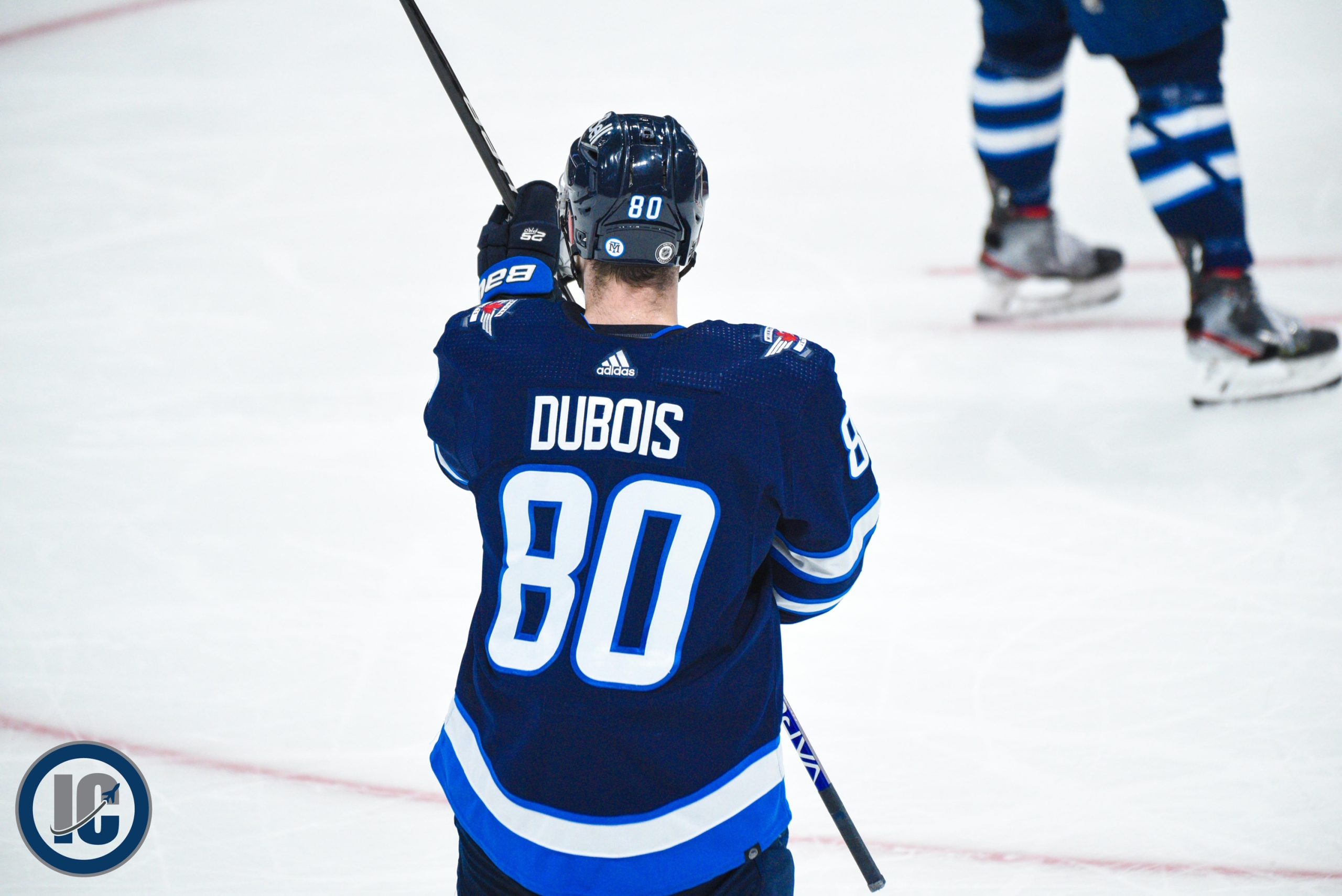 Illegal Curve: Jets vs Blue Jackets pre-game report. The Jets held a morning skate followed by a media availability before they take on Columbus. Check out the projected lines and D pairs and hear from players as well as head coach Paul Maurice.

CJOB 680: Fly By.  The Jets look to end their three game slide as they begin a road trip in Columbus tonight. 680 CJOB’s Paul Edmonds and Jamie Thomas discuss Pierre-Luc Dubois’ return to face his former team, the power play and the challenging road ahead for WPG.