Note: Puck drop is at 7:30 pm CDT tonight as the Jets play a single game at home against the Penguins. After the game, be sure to check us out for all the post-game reaction.

Winnipeg Free Press: Copp sees chance to impress Oly coach. (Paywall). In addition to the audition for Team USA tonight for Andrew Copp, Mike wrote about all the time zones the team will be in over the next eight games, Paul Stastny and the play of Evgeny Svechnikov. 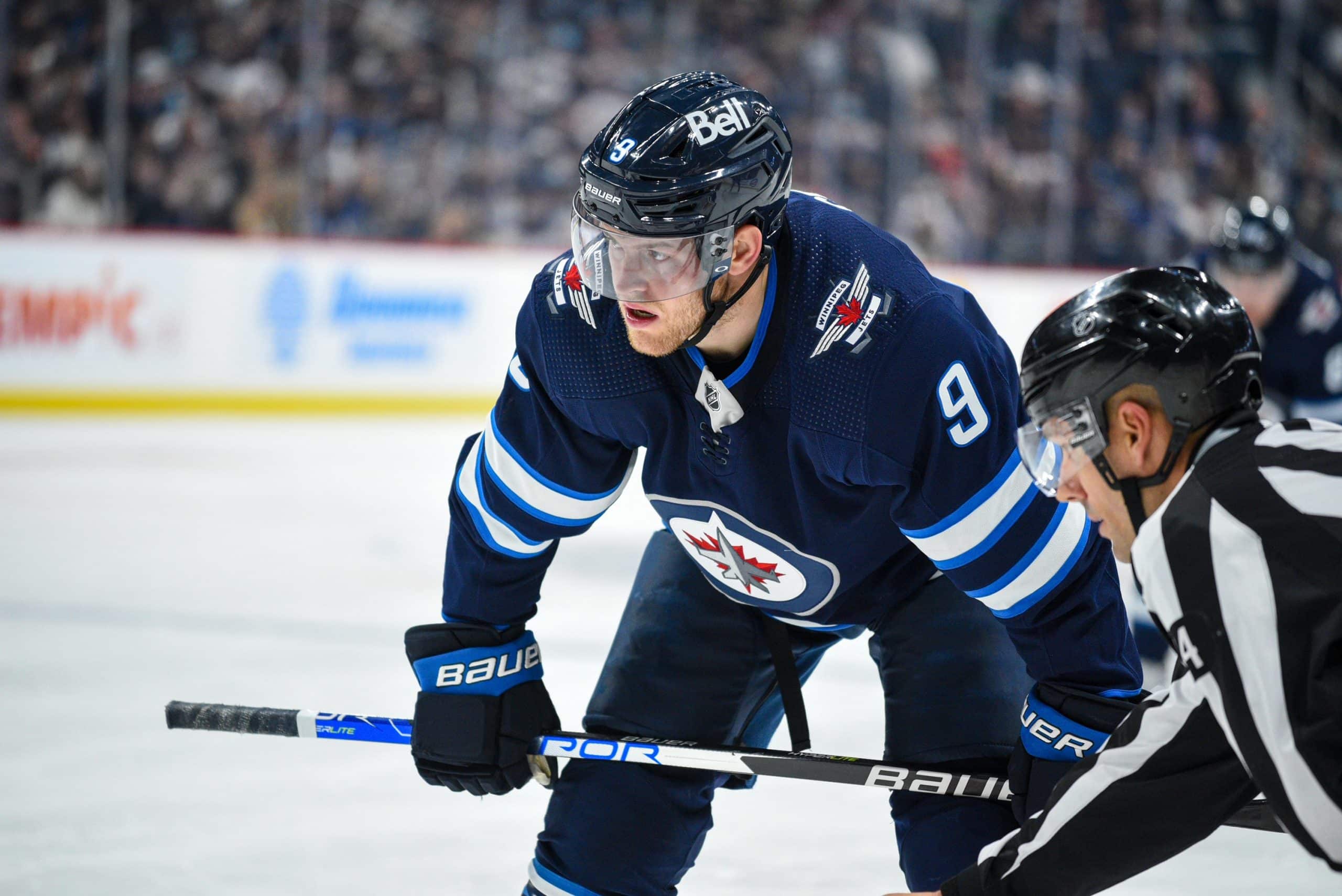 Winnipeg Free Press: Penalty killers are killing the Jets. (Paywall). Staying out of the box may be the best bet although perhaps the PK can get some good work in tonight against the 32nd ranked power play in the NHL.

Illegal Curve: Jets vs Penguins pre-game report. The Jets held a morning skate followed by a media availability before they take on Pittsburgh. Check out the projected lines and D pairs and hear from players as well as head coach Paul Maurice.

TSN: American Jets hoping to get on Sullivan’s Olympic radar tonight vs. Penguins. The Jets boast some pretty strong American talent on their roster and with Mike Sullivan and the Penguins coming into town tonight, there’s no denying that there will be some players hoping to make a positive impression on the head coach of the United States Men’s Olympic Hockey Team. Sara Orlesky has more.

TSN: Maurice expects Penguins to play with a high intensity level tonight. The Jets welcome the Penguins tonight and head coach Paul Maurice is expecting a Pens team that will push the pace while Nikolaj Ehlers says they have a good mix of skill and grit.